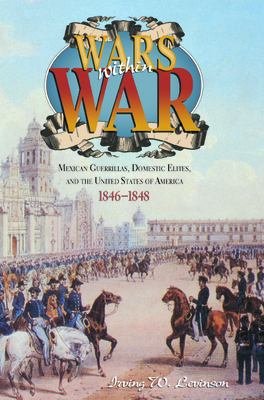 
War Within Wars examines two little-known guerrilla wars that took place during the war between the United States and Mexico that proved critical to the outcome of the conflict. 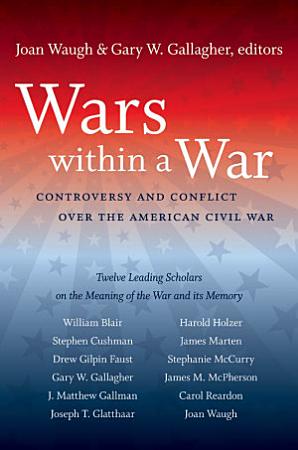 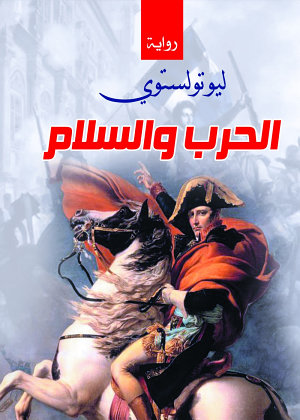 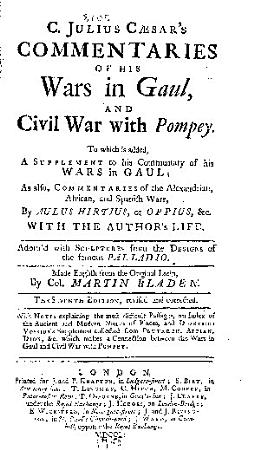 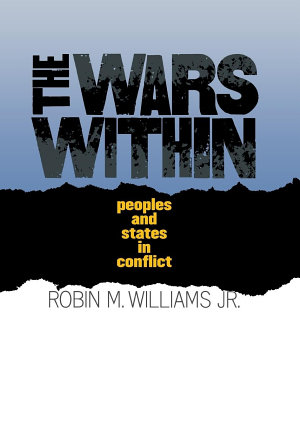 
In The Wars Within, Robin M. Williams Jr. brings together decades of thought about ethnic conflicts in an effort to better understand their dynamics and to lessen their disastrous consequences. Williams presents a worldwide perspective, conscious that many studies of ethnicity focus primarily on the United States. The stakes of struggles can involve both material resources, such as oil, diamonds, and gold, and sociocultural goods, such as group status and cultural distinctiveness. Ethnic conflict, Williams finds, can be portrayed as a set of dynamic processes that may escalate from restrained confrontations over limited issues to devastating ethnic warfare and genocide. Throughout, Williams attends to present-day realities and continually reminds readers that ethnic conflict has human significance and lasting effects. His analysis implies that the military and political behavior of the United States profoundly affects whether faraway places attempt ethnic cooperation or shatter into deadly conflict. The Wars Within ends on a note of mild hope as Williams provides an overview of ways to prevent, moderate, or resolve severe intrastate violence. 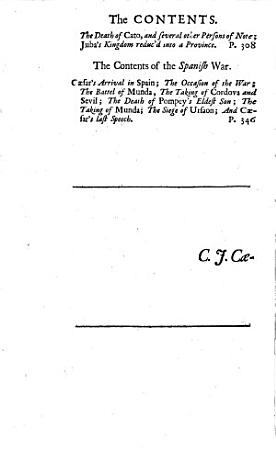 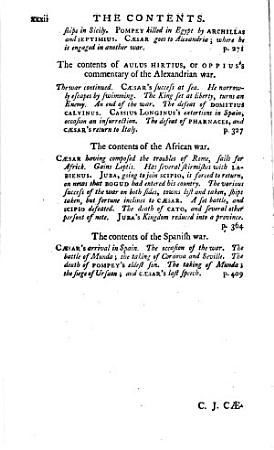 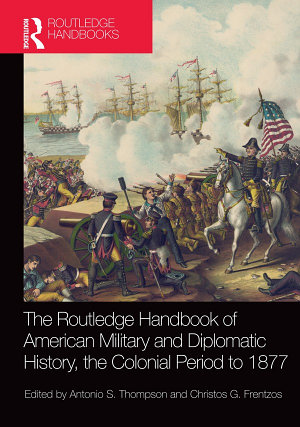 
The Routledge Handbook of American Military and Diplomatic History provides a comprehensive analysis of the major events, conflicts, and personalities that have defined and shaped the military history of the United States. This volume, The Colonial Period to 1877, illuminates the early period of American history, from the colonial warfare of the 17th century through the tribulations of Reconstruction. The chronologically organized sections each begin with an introductory chapter that provides a concise narrative of the period and highlights the scholarly debates and interpretive schools of thought in the historiography, followed by topical chapters on issues in the period. Topics covered include colonial encounters and warfare, the French and Indian War, the American Revolution, diplomacy in the early American republic, the War of 1812, westward expansion and conquest, the Mexican-American War, the Civil War, and Reconstruction. With authoritative and vividly written chapters by both leading scholars and new talent, this state-of-the-field handbook will be a go-to reference for every American history scholar's bookshelf. 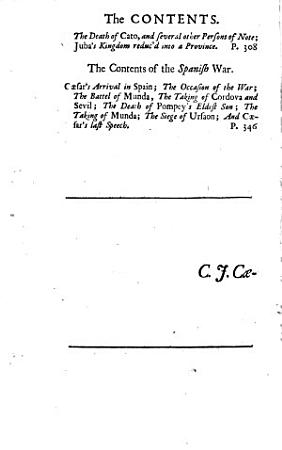 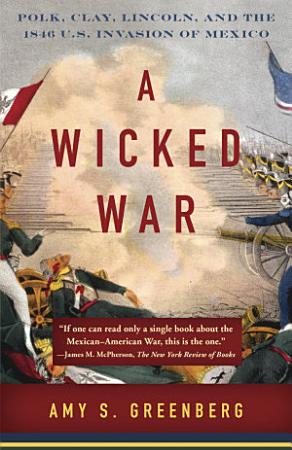 
Often forgotten and overlooked, the U.S.-Mexican War featured false starts, atrocities, and daring back-channel negotiations as it divided the nation, paved the way for the Civil War a generation later, and launched the career of Abraham Lincoln. Amy S. Greenberg’s skilled storytelling and rigorous scholarship bring this American war for empire to life with memorable characters, plotlines, and legacies. When President James K. Polk compelled a divided Congress to support his war with Mexico, it was the first time that the young American nation would engage another republic in battle. Caught up in the conflict and the political furor surrounding it were Abraham Lincoln, then a new congressman; Polk, the dour president committed to territorial expansion at any cost; and Henry Clay, the aging statesman whose presidential hopes had been frustrated once again, but who still harbored influence and had one last great speech up his sleeve. Beyond these illustrious figures, A Wicked War follows several fascinating and long-neglected characters: Lincoln’s archrival John Hardin, whose death opened the door to Lincoln’s rise; Nicholas Trist, gentleman diplomat and secret negotiator, who broke with his president to negotiate a fair peace; and Polk’s wife, Sarah, whose shrewd politicking was crucial in the Oval Office. This definitive history of the 1846 conflict paints an intimate portrait of the major players and their world. It is a story of Indian fights, Manifest Destiny, secret military maneuvers, gunshot wounds, and political spin. Along the way it captures a young Lincoln mismatching his clothes, the lasting influence of the Founding Fathers, the birth of the Daughters of the American Revolution, and America’s first national antiwar movement. A key chapter in the creation of the United States, it is the story of a burgeoning nation and an unforgettable conflict that has shaped American history. 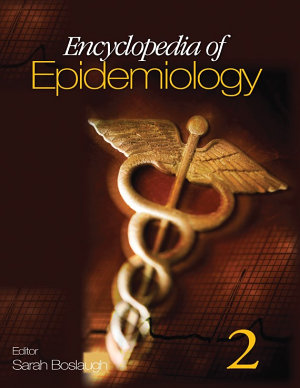 
The Encyclopedia of Epidemiology presents state-of-the-art information from the field of epidemiology in a less technical and accessible style and format. With more than 600 entries, no single reference provides as comprehensive a resource in as focused and appropriate manner. The entries cover every major facet of epidemiology, from risk ratios to case-control studies to mediating and moderating variables, and much more. Relevant topics from related fields such as biostatistics and health economics are also included. 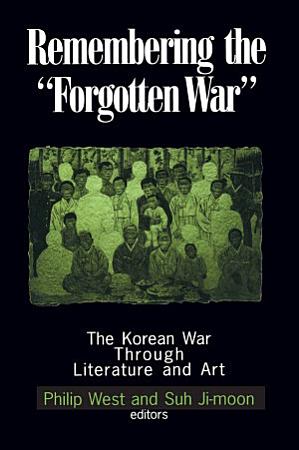 
In contrast to the many books that use military, diplomatic, and historic language in analyzing the Korean War, this book takes a cultural approach that emphasizes the human dimension of the war, an approach that especially features Korean voices. There are chapters on Korean art on the war, translations into English of Korean poetry by Korean soldiers, and American soldier poetry on the war. There is a photographic essay on the war by combat journalist and Pulitzer Prize winning photographer Max Desfor. Another chapter includes and analyzes songs on the Korean War - Korean, American, and Chinese - that illuminate the many complex memories of the war. There is a discussion of Korean films on the war and a chapter on Korean War POWs and their contested memories. More than any other nonfiction book on the war, this one shows us the human face of tragedy for Americans, Chinese, and most especially Koreans. June 2000 was the fiftieth anniversary of the outbreak of the Korean War; this moving volume is intended as a commemoration of it.