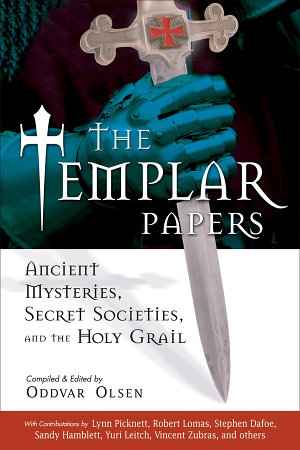 
The Templar papers, author and historian Oddvar Olsen has assembled a veritable Who's Who of experts to unravel the mystery. 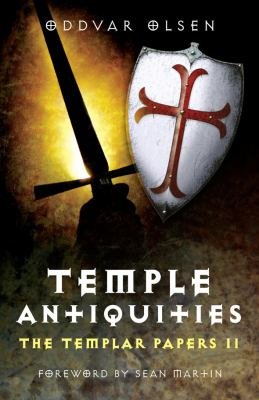 
The Templar Papers II is the follow up to the successful The Templar Papers. The second compilation represents the best articles from issues 7-12 of The Temple. To further the questers/students knowledge of the grand order of the Knights Templar; The Templar Antiquities deals not only with the two hundred years of the orders existence but also studies relating to the Templars both before and after 1118 -1307. In error many authors see the Templars as an isolated order; however in this compilation the editor has compiled substantial material to give the reader a broader understanding of the Templars, related subjects and the formation of society as one knows it today. 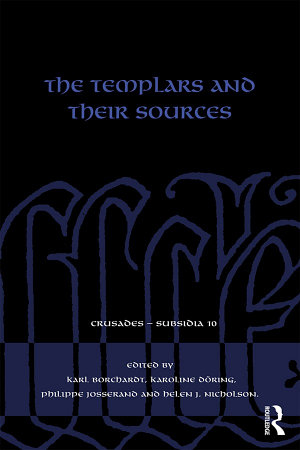 
Even 700 years after the suppression of the Order of the Temple and the execution of the last grandmaster, Jacques de Molay, there is no shortage of publications on this influential military order. Yet unlike other medieval institutions the Templars are subject to speculative fiction and popular myth which threaten to swamp the fruits of scholarly endeavour. Fortunately, recent years have produced a thriving academic scholarship which is challenging these myths. More and more sources are currently being edited, particularly those for the trial of the Templars (1307–1312). Others are still awaiting indepth study, among them, surprisingly, the greater part of the charters that cover more than 150 years of the Order’s history. The papers in this volume step into this gap and critically evaluate new directions in Templar studies on the basis of as-yet unedited source material. Open issues and desiderata regarding the sources are discussed and from a range of inspiring results a new status quaestionis is proposed that will not only provide a better understanding of the Order’s archaeological, economical, religious, administrative and military history, but also set new points of departure for the editing of charters and administrative documents. The papers here are grouped into six sections, focusing on the headquarters of the Order, its charters, manpower and finance, religious life and finally the suppression and the Order’s afterlife. 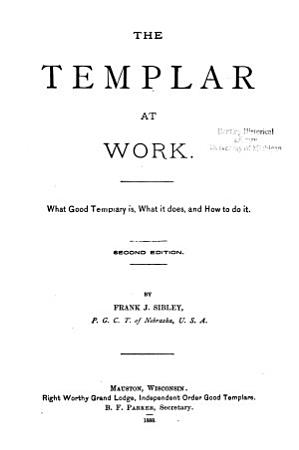 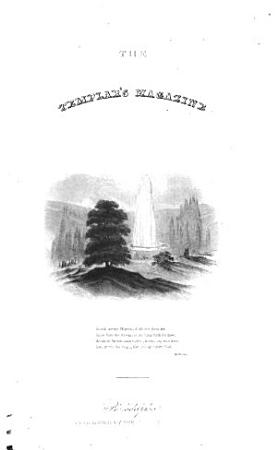 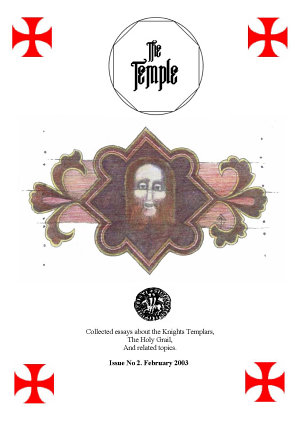 
The Temple was created in August 2002 with an aim to encourage research into the Knight Templars - their related and interrelated subjects, such as; the Grail Legends, Arthurian Mythos, the Rosicrucian's, Masonic Lore, Early Christianity, Cathars, Gnostic Theology, Alchemy, Folklore, Rennes Le Chateau, Geomancy, the Occult, Mythology and Symbolism etc. The Temple started as a periodical with articles written by a few friends in Glastonbury, Somerset, England. Over the years it has published extensively research on relevant subjects by a varied selection of researchers. On this website and in The Temple publication you can read the latest discoveries written by the coffee table student as well as by renowned authors such as Robert Lomas, Lynn Picknett, Evelyn Lord and Stephen Dafoe. As The Temple deals with so many subjects from the shadowy past, legends and myths as well as the latest historical data are all well represented. In early 2006, a compilation of issues 1 - 6 of The Temple called The Templar Papers were published by New Page Books, and are now obtainable in various languages. Due to its success a second compilation Temple Antiquities - The Templar Papers II, was published in December 2010 in the UK and US by O-Books. In this Issue: The Hanged Man - Geoffrey de Mandeville, O. Olsen. The Head on the Platter, Yuri Leitch. The First Templars, Sadny Hamblett. The Knights Templar - Freemasonry and Rosslyn Chapel. Bill Jackman. Templars in Somerset and Bristol, O. Olsen The Legacy of Mary Magdalene, Lynn Picknett. Franks Casket; Genesis of the Grail Myth, Yuri Leitch. 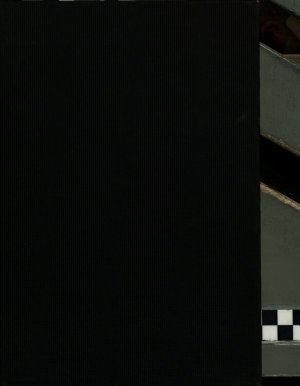 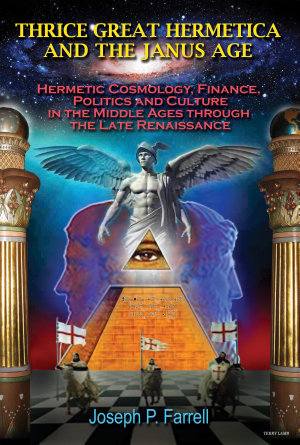 
What do the Fourth Crusade, the exploration of the New World, secret excavations of the Holy Land, and the pontificate of Innocent the Third all have in common? Answer: Venice and the Templars. What do they have in common with Jesus, Gottfried Leibniz, Sir Isaac Newton, Rene Descartes, and the Earl of Oxford? Answer: Egypt and a body of doctrine known as Hermeticism. In this book, noted author and researcher Joseph P. Farrell takes the reader on a journey through the hidden history of the Middle Ages, the Renaissance and early Enlightenment, connecting the dots between Venice, international banking, the Templars, and hidden knowledge. He draws out the connections between the notorious Venetian “Council of Ten,” little known Venetian voyages to the New World, and the sack of Constantinople during the Fourth Crusade. The hidden role of Venice and Hermeticism reached far and wide, into the plays of Shakespeare (a.k.a. Edward DeVere, Earl of Oxford), into the quest of the three great mathematicians of the Early Enlightenment for a lost form of analysis, and back into the end of the classical era, to little known Egyptian influences at work during the time of Jesus. 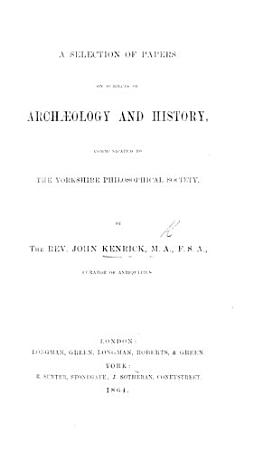 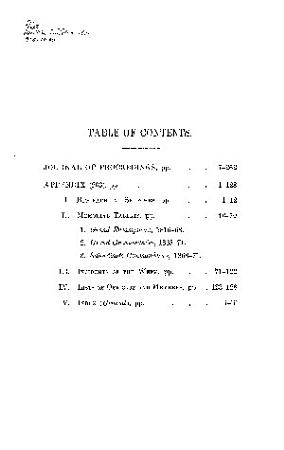 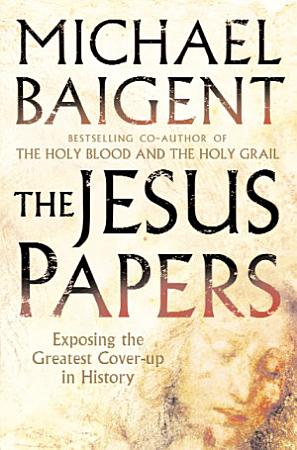 
What if everything you think you know about Jesus is wrong? In the sequel to ‘The Holy Blood and the Holy Grail’ Michael Baigent reveals the truth and tackles controversial questions, such as whether or not Christ survived the crucifixion. 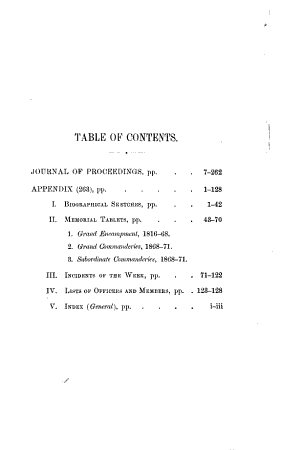