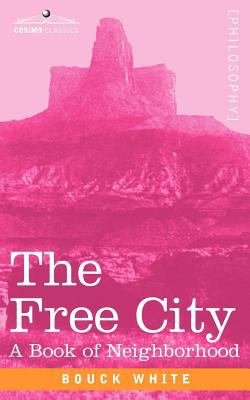 
As the United States endured a lingering economic hangover from the excesses of the Gilded Age and the last wars fought by monarchs was raging in Europe, Bouck White-a Congregationalist minister and champion of the poor and working class in New York CIty-was busy making himself the bane of the elite of Manhattan with his revolutionary, to some, philosophy about God and wealth: namely, that God frowned up it. Here, in this 1919 book, White, a consummate New Yorker as much as he was a dedicated troublemaker, examines the concept of "city" itself throughout history and how the masses have always related to it as an entity. In impassioned, radicalizing language, he examines: . Athenian self-ownership . the patriotism of Jesus . industrial democracies . the city state as a work state . the mysticism of municipality . and more. American minister and author BOUCK WHITE (1874-1951) also wrote Quo Vaditis (1903), The Book of Daniel Drew (1910), The Call of the Carpenter (1911), The Mixing (1913), The Carpenter and the Rich Man (1914), and Letters from Prison (1915). 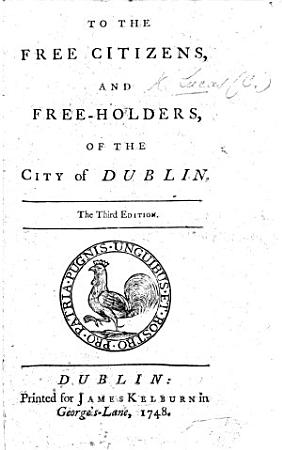 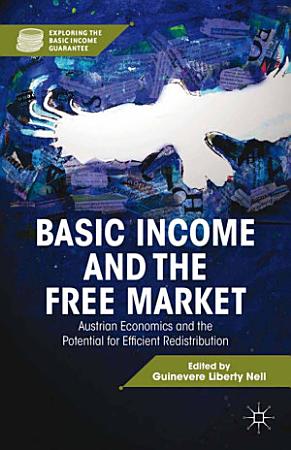 
Discusses whether the Basic Income Guarantee could offer an alternative to both laissez-faire and existing welfare systems in developed countries - often criticized by both advocates and critics of laissez-faire - thus opening a constructive dialog in policy discussion. 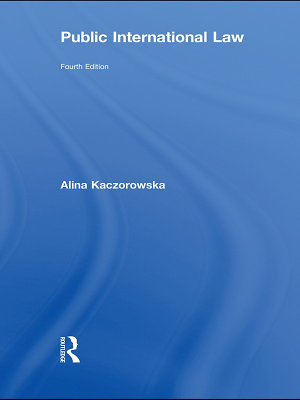 
The fourth edition of Public International Law provides a very readable, lively, detailed and easily understood introduction to the fundamental principles and structures of international law without compromising on analysis and depth of coverage. Whilst the traditional topics of public international law are central to this book, new developments including the impact of Kosovo’s unilateral declaration of independence from Serbia, the fight against terrorism, the implications of cases currently pending before the International Court of Justice on State immunity and the exercise of universal jurisdiction by States are also detailed. In addition, new actors on the international stage such as non-governmental organisations, multinational corporations and terrorist groups, are identified, examined and commented upon. The entire stance of the book allows the reader to appreciate the historic perspective and the evolving nature of public international law. This fourth edition includes an enhanced layout and student-friendly features such as advice on further reading, highlighted cases, aides-memoire chapter outlines and summaries. 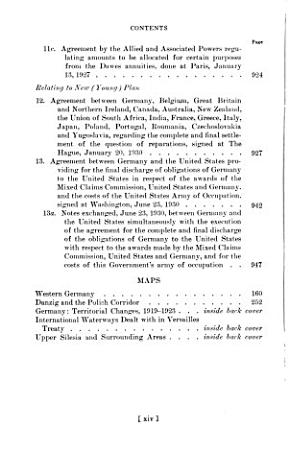 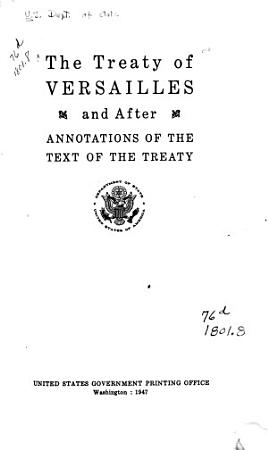 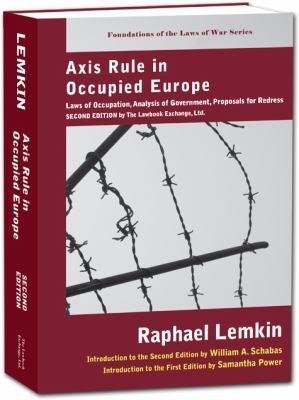 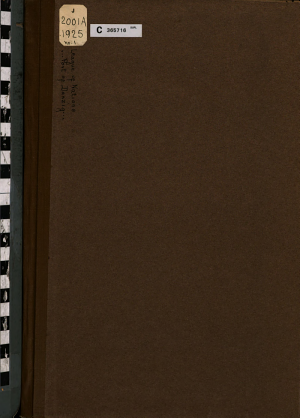 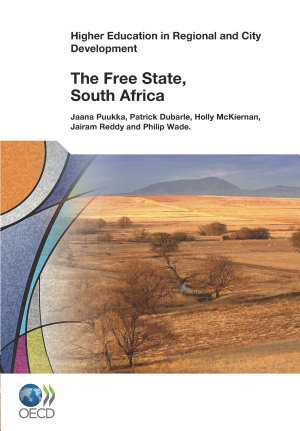 
This publication explores a range of helpful policy measures and institutional reforms to mobilise higher education for regional development in the Free State of South Africa. 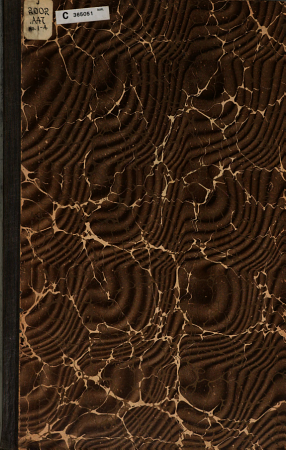