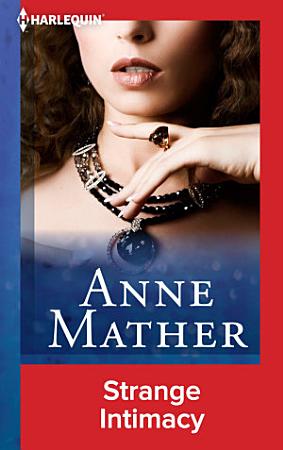 
He'd always been a law unto himself Rafe Lindsay, Earl of Invercaldy, was lord of all he surveyed. But the days when a nobleman held the right to seduce any village maiden he fancied were long gone. Not that the message had reached Rafe! But then Isobel Jacobson was hardly a maiden. She was a widow, struggling to raise an unruly teenage daughter on her own. She was also a woman who longed to feel the passion that intimacy held…. 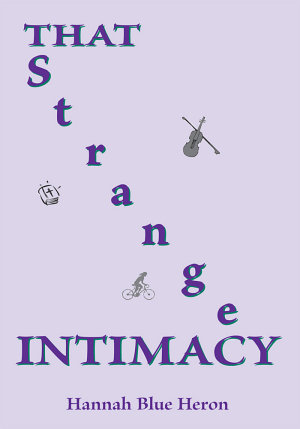 
She came, I saw, I was conquered. In college, I didn't know two women making love was a mortal sin, but Lynn was Catholic and soon informed me. Ultimately, being lured by the beautiful liturgies of her church, I was baptized and entered a religious order dedicated to serving disturbed adolescent girls. After twelve years of joyous and deeply satisfying experiences, a misunderstanding with a superior and grave doubts about my vocation made the next five years most painful. At age forty-one, dispensed from my vows and determined to be heterosexual, I discover a world terrifyingly different from the one I had left seventeen years before. After workingt at a job I hated, during which time I am married briefly, am rejected by my family and am nearly murdered by a man I try to help, in desperation, I drop out and become a hippie, finding time to read and seek out possibilities for rebuilding my life. I finally meet some lesbian feminists who help set me securely on my way. 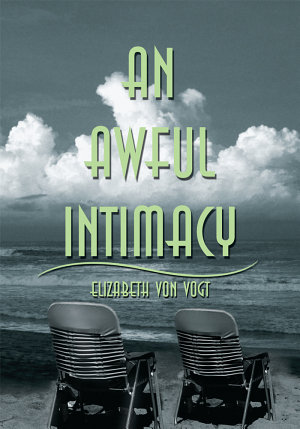 
Mary Lou Liever is living on the Maine coast, has grieved obsessively over the death of her husband for almost two years. She is sixty-three now, but she retreats from most human contact-only a dinner here and there with her grown-up children. She is alone and begins to live through a newly awakened imagination. She is trying to escape the strange intimacy that had engulfed her thirty-two year marriage to a man twelve years older. She dreams of the lives she could have lived instead of the real one that is leaving so much misery in its wake. So many places she could have gone to and lived in, other men she could have married, even the divorce she could have had, the solitary life, the careers. But all fancied paths fail. How will she learn to live with the real, the loss? 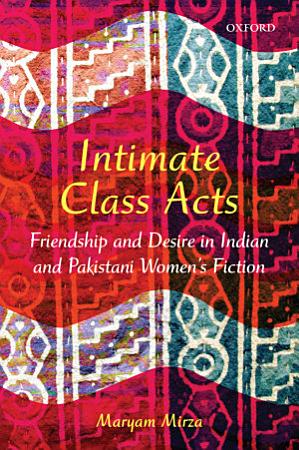 
The economically privileged Lenny is able to taste the forbidden delights of the adult world because of her ayah. The romantic relationship between Sai, an upper-class Gujarati girl and Gyan, a lower-middle-class Nepali boy, crosses both class and ethnic boundaries. The marriage between Ram, an aristocratic Hindu and Rose, a working-class Englishwoman, transgresses racial and class lines while also reinforcing patriarchal hierarchies. These relationships in Ice-Candy-Man, The Inheritance of Loss and Rich Like Us reveal striking similarities in how gendered and classed identities are lived in India and Pakistan. In this scholarly work, Maryam Mirza examines ten novels in English by women writers from the Indian subcontinent. She explores the role of power and desire and of emotional and physical intimacy in cross-class relations. Among others, Mirza examines well-known novels such as Arundhati Roy’s The God of Small Things and Kamila Shamsie’s Salt and Saffron and works that have hitherto drawn limited critical attention, such as Moni Mohsin’s The End of Innocence and Brinda Charry’s The Hottest Day of the Year. 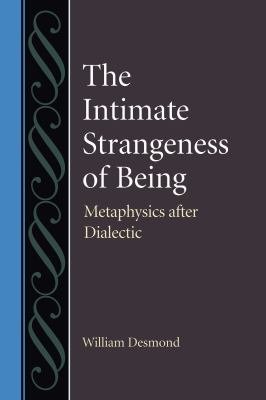 
This book explores the contested place of metaphysics since Kant and Hegel, arguing for a renewed metaphysical thinking about the intimate strangeness of being. 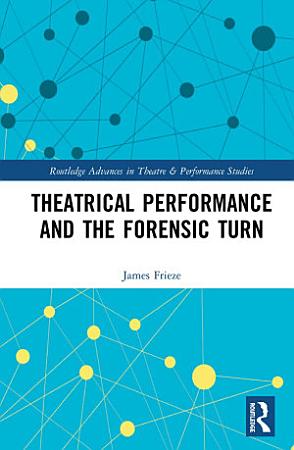 
Contemporary theatre, like so much of contemporary life, is obsessed with the ways of which information is detected, packaged and circulated. Running through forms as diverse as neo-naturalistic playwriting, intimately immersive theatre, verbatim drama, intermedial performance, and musical theatre, a common thread can be observed: theatre-makers have moved away from assertions of what is true and focussed on questions about how truth is framed. Commentators in various disciplines, including education, fine art, journalism, medicine, cultural studies, and law, have identified a ‘forensic turn’ in culture. The crucial role played by theatrical and performative techniques in fuelling this forensic turn has frequently been mentioned but never examined in detail. Political and poetic, Theatrical Performance and the Forensic Turn is the first account of the relationship between theatrical and forensic aesthetics. Exploring a rich variety of works that interrogate and resist the forensic turn, this is a must-read not only for scholars of theatre and performance but also of culture across the arts, sciences and social sciences. 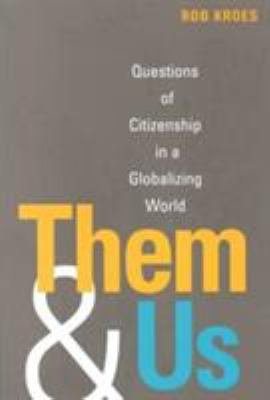 
At the dawn of the twenty-first century, all of us consider ourselves to be citizens of something--but of what? Nation-states? Regions? Ethnic groups? Corporations? An accomplished set of meditations by one of Europe's leading Americanists, Them and Us is a rich comparative study of European and American cultural traditions and their influence on conceptions of community. In contrast with the ethnic and nationalist allegiances that historically have splintered Europe, Rob Kroes identifies a complex of cultural practices that have mitigated against ethnically rooted divisions in the United States. He argues that the American approach--articulated by a national rhetoric emphasizing openness rather than closure, diversity rather than uniformity--has much to offer a Europe where the nationalist and ethnic conflicts that spawned two world wars continue to sow terror and destruction. Kroes discusses European and American attitudes toward the welfare state, the human rights tradition in the United States, and the role of regionalism in shaping conceptions of national identity. He also considers new, transnational forms of cultural membership that are emerging to take the place of nation-based citizenship. He contends that the frame of reference Europeans now use to make sense of their collective situation draws on ingredients provided by the worldwide dissemination of American mass culture. He investigates the way this emerging world culture, under American auspices, affects the way people in their local and national settings structure their sense of the past and conceive of their citizenship. Imagining a new set of cultural relationships that could serve as the basis for global citizenship, Them and Us is an insightful consideration of the types of solidarity that might weave humankind together into a meaningful community. 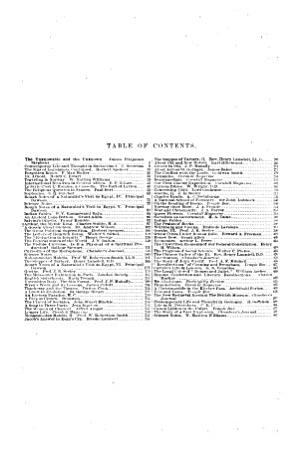 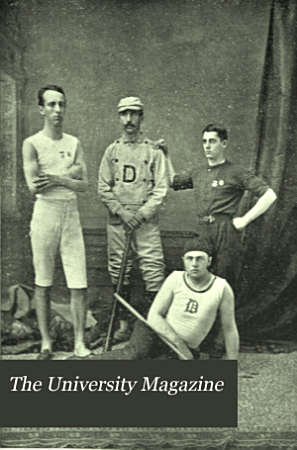 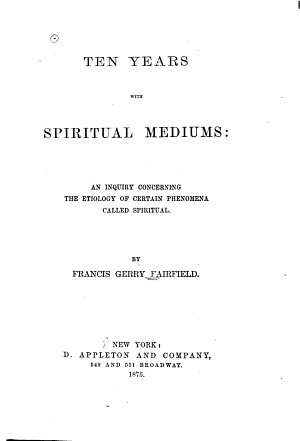 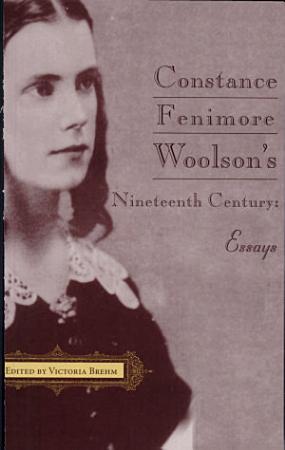 
Although she is one of the lesser-known figures in American literature, Constance Fenimore Woolson (1840-1894) authored some of the most carefully crafted and realistic short stories of the post-Civil War era. This collection of critical essays offers new insight into Woolson and her work. 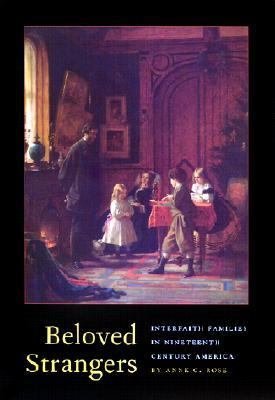 
Interfaith marriage is a visible and often controversial part of American life--and one with a significant history. This is the first historical study of religious diversity in the home. Anne Rose draws a vivid picture of interfaith marriages over the century before World War I, their problems and their social consequences. She shows how mixed-faith families became agents of change in a culture moving toward pluralism. Following them over several generations, Rose tracks the experiences of twenty-six interfaith families who recorded their thoughts and feelings in letters, journals, and memoirs. She examines the decisions husbands and wives made about religious commitment, their relationships with the extended families on both sides, and their convictions. These couples--who came from strong Protestant, Catholic, and Jewish backgrounds--did not turn away from religion but made personalized adjustments in religious observance. Increasingly, the author notes, women took charge of religion in the home. Rose's family-centered look at private religious decisions and practice gives new insight on American society in a period when it was becoming more open, more diverse, and less community-bound.