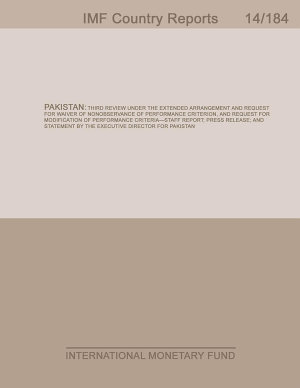 
This Paper discusses Pakistan’s Third Review Under the Extended Arrangement and Request for Waiver of Nonobservance of Performance Criterion (PC).The economy is showing signs of improvement. The FY2013/14 growth projection has been revised upward from 3.1 percent to 3.3 percent, as economic indicators continue to show better-than-expected performance. For FY2014/15, the economy is forecast to expand by about 4 percent. All quantitative PCs were met with the exception of the ceiling on Net Domestic Assets of the State Bank of Pakistan, which was missed by a small margin. On the basis of Pakistan’s performance under the extended arrangement, the IMF staff supports the authorities’ request for completion of the third review under the arrangement. 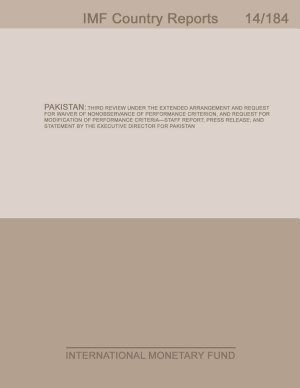 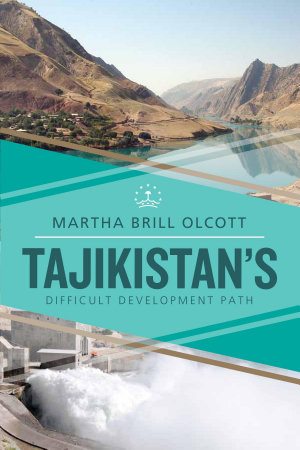 
Tajikistan teeters on the brink of failure. This mountainous and landlocked country, the poorest in Central Asia, confronts the challenges of good governance and economic survival. These domestic struggles become even more problematic as international forces prepare to withdraw from neighboring Afghanistan, leaving Central Asian countries to ensure regional stability. In Tajikistan's Difficult Development Path, Martha Brill Olcott traces the political, economic, and social change following the country's independence and international efforts to avert state collapse. The Tajik government's commitment to reform has been inconsistent, and substantial foreign assistance provided since the end of the country's civil war has not led to the desired economic and political development. Olcott concludes that the Tajik leadership faces a serious dilemma: fully embrace reform or continue moving toward state failure. Tajikistan's decision will have very real implications for this troubled region. 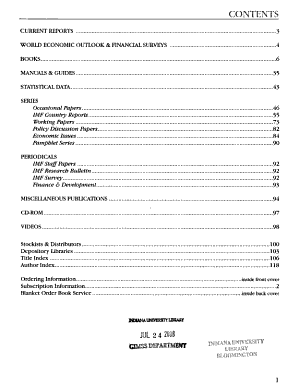 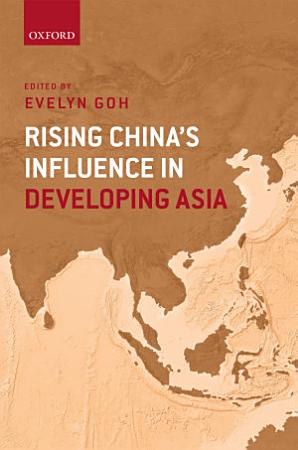 
Rising China has been reshaping world order for the last two decades, but this volume argues that we cannot accurately understand rising China's global impacts without first investigating whether and how its growing power resources are translated into actual influence over other states' choices and policies. Concentrating on the developing countries in East and South Asia, where the power asymmetry is greatest and China ought to have the biggest influence, the volume investigates China's influence in bilateral relationships, and on key political actors from these countries within key issue areas and international institutions. Using an influence framework, the volume demonstrates how China tends to try to gain the support of smaller and weaker countries without forcing them to change their preferences or to act against their own interests. China does purposefully coerce, induce, or persuade others to behave in certain ways, but whether and the extent to which it succeeds is determined as much by the reactions, political context and decision-making processes of the target states, as it is by how skilfully Chinese actors deploy these tools. The contributors detail how China's influence even over these weaker states does not result from easy applications of power; rather it tends to be mediated through the competing interests of target state actors, the imperatives of other existing security and economic relationships, and more complex strategic thinking than we might expect. The book's findings carry lessons for conceptual refinement, as well as policy implications for those coping with China's reshaping of international order. 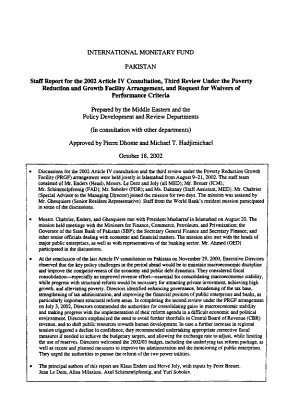 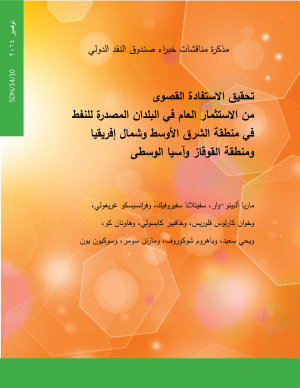 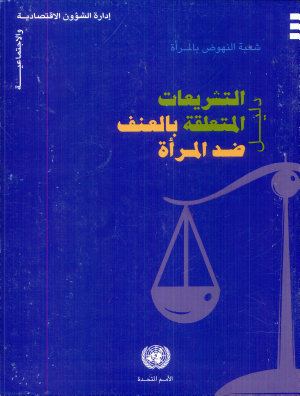