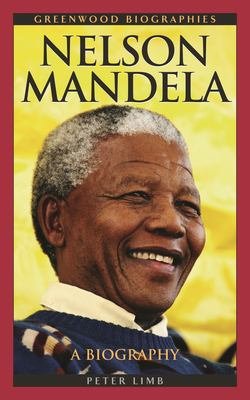 
Examines the life and accomplishments of the first black South African president, who spent twenty-seven years in jail for his political beliefs. 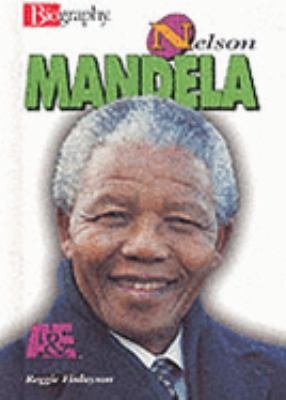 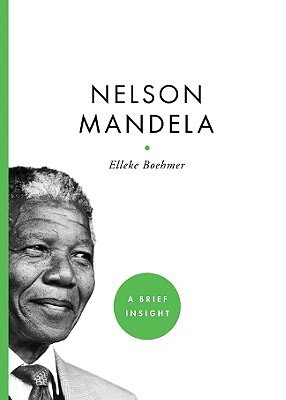 
A remarkable statesman and one of the world’s longest-detained political prisoners (1964-90), Nelson Mandela has become an exemplary figure of anti-racist struggle and democracy, a moral giant. This fascinating and uncompromising biographical study paints a complex portrait of Mandela that goes beyond hagiography: it examines his quality of character, his theatrical flair, his maverick ability to absorb transnational influences, his steely survival skills, his postmodern ease with media image, and his ethical legacy. 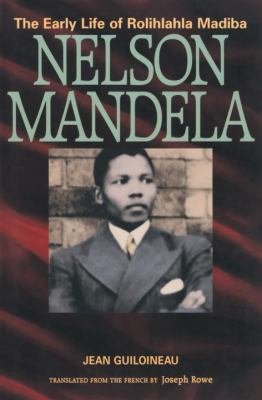 
A biography of the early years of the civil rights leader Nelson Mandela and his fight against apartheid, providing information through the age of twenty-three. 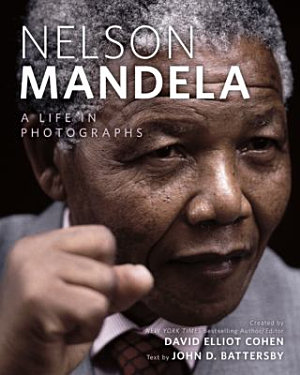 
Historic moments from Mandela's inspiring life are captured in more than one hundred iconic photos from the mid-1940s through August 2009. Six key Mandela speeches are included, as well as an informative text. 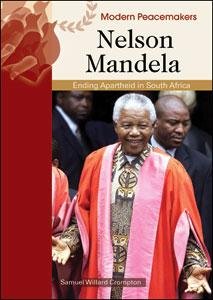 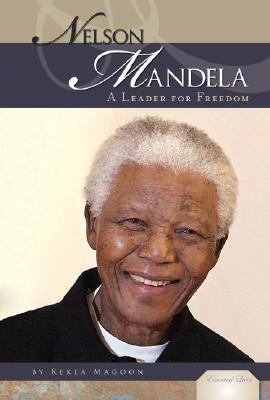 
Discusses the life and achievements of Nelson Mandela, discussing his childhood, education, family, and influence. 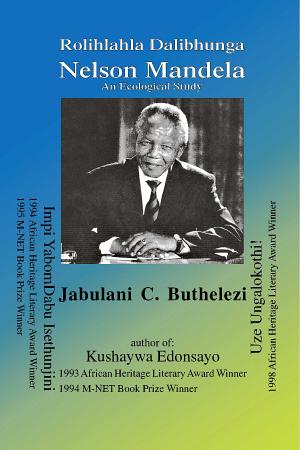 
Non-Africans have written much about Baba Rolihlahla Dalibhunga Nelson Mandela in Non-African languages. This book was first written in Zulu and then translated into four South African languages including English. 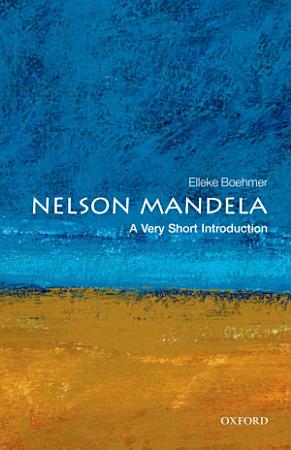 
As well as being a remarkable statesman and one of the world's longest-detained political prisoners, Nelson Mandela has become an exemplary figure of non-racialism and democracy, a moral giant. Once a man with an unknown face, he became after his 1994 release one of the most internationally recognizable images of our time. Set within a biographical frame, this Very Short Introduction explores the reasons why his story is so important to us in the world at large today, and what his achievements signify. It shows how our picture of Mandela is a great deal more complicated than the legend suggests: quality of character is combined with his talents as a performer, his maverick ability to absorb transnational influences, his proximity to outstanding colleagues, his steely survival skills, and his postmodern ease with media image. It shows how many different interconnected stories, histories, values, and symbols combine in the famous name Nelson Mandela. ABOUT THE SERIES: The Very Short Introductions series from Oxford University Press contains hundreds of titles in almost every subject area. These pocket-sized books are the perfect way to get ahead in a new subject quickly. Our expert authors combine facts, analysis, perspective, new ideas, and enthusiasm to make interesting and challenging topics highly readable. 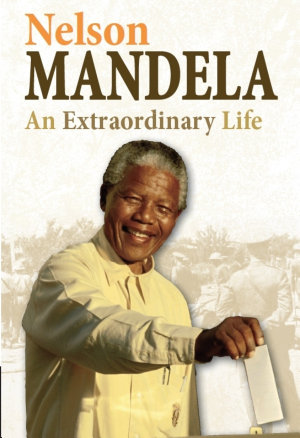 
Twentieth Century History Makers: Nelson Mandela offers a fascinating and complete look at one of the 20th century's great leaders and humanitarians. Beginning with his early life in a rural part of South Africa, the book traces the course of Mandela's life - his legal studies, helping to found the ANC, freedom fighting, trial for treason and harsh imprisonment. The story continues with Mandela's release from prison, the incredible story of the defeat of apartheid and his election as president, retirement, humanitarian activities and his death and funeral in 2013. 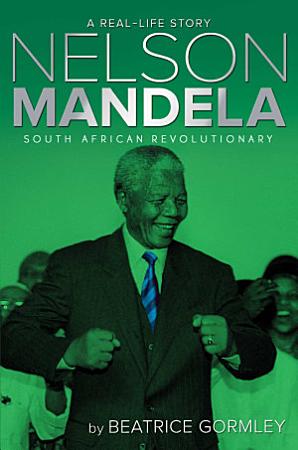 
Get a behind-the-scenes glimpse of what it takes to change the world in this comprehensive biography that tells the complete life story of internationally renowned peacemaker Nelson Mandela. Civil rights activist. World leader. Philanthropist. Writer. Throughout his life, Nelson Mandela took on many roles, all in the pursuit of peace. Born in 1918 in South Africa, he grew up in a culture of government-enforced racism and became involved in the anti-apartheid movement at a young age. Deeply committed to nonviolent activism, Mandela directed a peaceful campaign against the racist policies of his South African government, and spent twenty-seven years in prison as a result. In the years following his emergence as a free man, he continued his efforts to dismantle the country’s apartheid system and was awarded the Nobel Peace Prize alongside South African President F.W. de Klerk. In 1994 he was inaugurated as South Africa’s first black president and served until his retirement from active politics in 1999 at the age of eighty-one. He continued to promote global peace until his death in 2013, and his legacy lives on. From Nelson Mandela’s childhood to his monumental impact on race relations and nonviolent activism, this comprehensive biography shares the truth about the man behind the iconic smile: his struggles, his triumphs, and the sacrifices he made along the way. 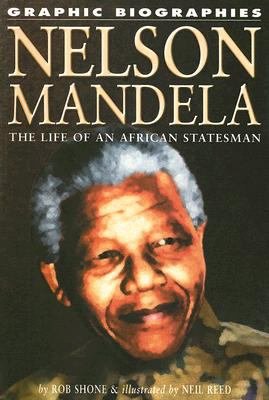 
Presents, in graphic novel format, the early life and imprisonment of Nelson Mandela, from his childhood and education to his work with the African National Congress and political accomplishments during prison.