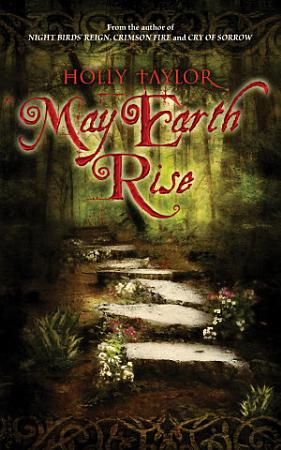 
Paul Campbell has fought the Turks, Germans, and the occasional rogue crocodile. A confirmed bachelor, veteran of the Great War and Jack-of-all-Trades in the rough country of Western Australia, he is free to live the rest of his life in peace. He has only one goal: to make life easier on the residents of the Outback by flying medicine, supplies, and the occasional letter to those who live in Australia’s sprawling Interior. That is, until a wounded woman lands on his doorstep begging for a gentle hand and a warm kiss–even if she doesn’t know it yet. A new doctor, Helen Stanwood leaves the relative comfort of her San Francisco home with a mission. She will abandon and forget the pain of her former existence by devoting herself to helping those in need. But when she arrives in Australia she is faced with the realization that she can’t run away from herself, her past, or . . . The Flyer. 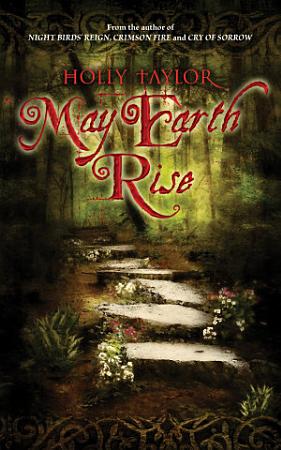 
In this conclusion to a powerful saga, cruel deprivation and a full-scale conflict bring the Y Dawnus to the brink of annihilation. In the land of Kymru, High King Arthur has designated the talented pillars of society as the Gifted. These Gifted peoples are essential to his empire. When they are taken captive by the Corianans, King Arthur confronts his mortal enemy, Havgan the Warleader—a formidable opponent backed by menacing powers that threaten to end the magic in Kymru. Forced to enter a treacherous realm where captives are collared and sacrificed, where ruthless territorial boundaries are drawn and enforced, and where death by poisoning and torture are the norm, King Arthur and those loyal to him must fight to save their way of life and to liberate the Gifted. In this captivating and stirring fantasy, only the strongest survive in the pursuit of freedom. Only the deepest passion will drive away the evil that lurks in this mystical land of fragile kingdoms, powerful warlords, and ancient magic. 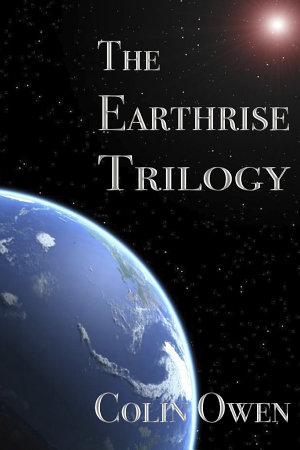 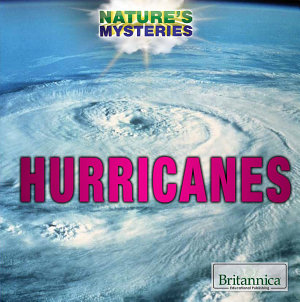 
In this compelling book, readers learn what hurricanes are, where they get their energy, and how they are named and classified. They discover the anatomy of a hurricane or typhoon, the eye, and the eyewall, and they'll learn about a hurricane's dangerous effects. Readers will explore how climate change could affect the frequency and intensity of future storms, and the steps scientists and officials are taking to keep citizens safe. With numerous photographs and a list of books and websites where readers can go to glean additional information, this book promises to pique the interest of future scientists. 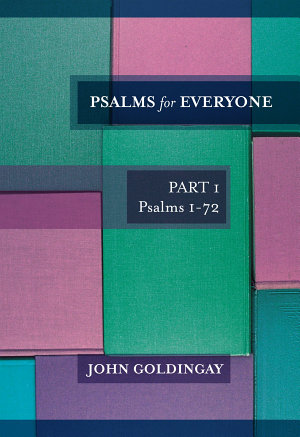 
Using personal anecdote, a witty and lively style, and drawing on his considerable theological knowledge, John Goldingay takes us deep into the unfolding story of the Old Testament. 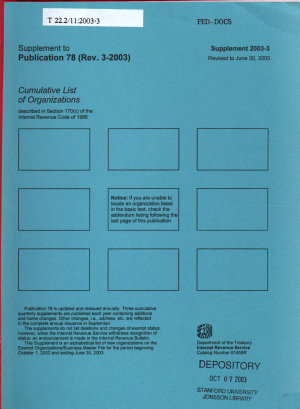 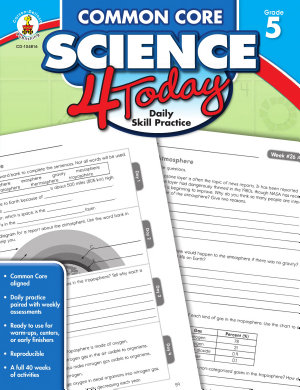 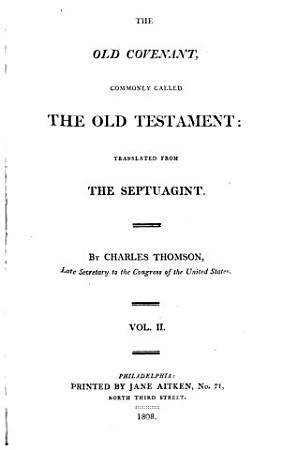 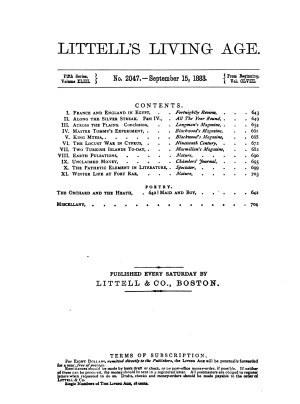 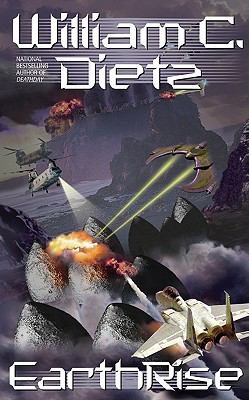 
More information to be announced soon on this forthcoming title from Penguin USA. 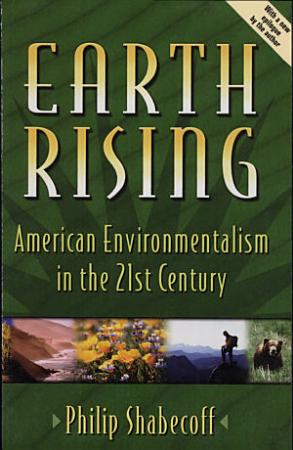 
"He makes a compelling case that another wave of environmentalism is needed - more powerful, diverse and sophisticated, visionary and flexible. Earth Rising offers a detailed road map that can guide environmentalists toward that new and reenergized place in society."--BOOK JACKET. 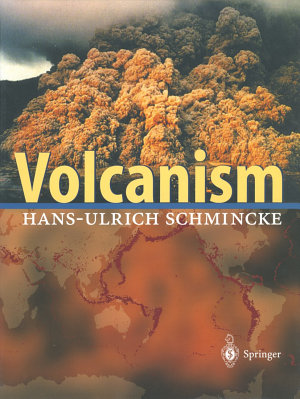