1 Read eBook for: kinship in the admiralty islands [PDF] 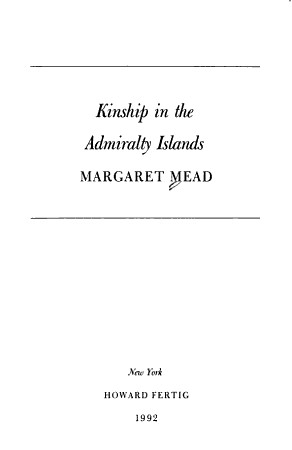 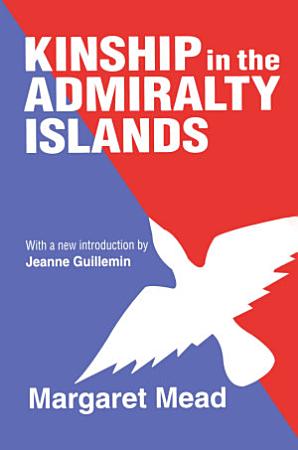 
The Manus of New Guinea's Pere village were Margaret Mead's most favored community, the people to whom she returned five times before she died in 1978. Kinship in the Admiralty Islands is the classic and only thorough description of their complex rules of marriage and family relations. It draws on Mead's 1928-1929 field work, conducted with her second husband, New Zealander Reo Fortune, and benefits by her being able to cross-check her data with his. Written in 1931, Kinship followed Mead's first and very popular book on the Manus, Growing Up in New Guinea, which was criticized by other anthropologists for being too general in scope. In Kinship Mead succeeded in demonstrating her thorough knowledge of this Melanesian group in the specific terms prized by her scholarly colleagues, while also describing in depth Manus social structure.Kinship in the Admiralty Islands describes an intricate system of social restraints and kinship ties and their impact on the local economy. The Manus' predilection for adoption, for example, allows surrogate fathers to make extended marriage payments, while in the next generation their adopted sons will take on the same responsibility for other young men in the new kin network. Mead reviews other kinship rules, such as avoidance behavior between in-laws of the opposite sex, early betrothals, other forms of adoption, and a range of deference behavior and joking relations among kin. In this work, Mead walks a fine line between functionalist kinship analysis of the British school of Radclife Brown and the cultural-and-personality orientation of Americans in the school of Franz Boas.Jeanne Guillemin's new introduction provides a lively in depth description of Margaret Mead's career in the early days of anthropology, the sometimes negative reactions of her contemporaries to her work, and her reasons for writing Kinship in the Admiralty Islands, as well as Mead's later reactions to how "her Manus" entered the modern world.Margaret Mead was noted for directing her writings to both scholar and laymen alike. Kinship in the Admiralty Islands will be of interest to anthropologists and general readers interested in the peoples of the South Pacific.Margaret Mead was curator of ethnology of the American Museum of Natural History. She was the author of many books including Continuities in Cultural Evolution (available from Transaction), The Study of Culture at a Distance, The Mountain of Arapesh, and From the South Seas: Studies of Adolescence and Sex in Primitive Societies. Jeanne Guillemin is a professor of anthropology at Boston College and editor of Anthropological Realities: Readings in the Science of Culture, also available from Transaction. 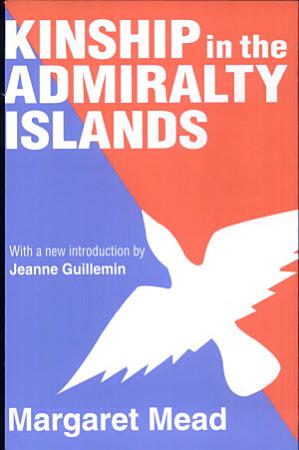 
This work describes a complex system of social restraints and kinship ties. The author observes a predilection for adoption among the Manus, which shuffles kin affiliations based on blood relations and reveals the economics inherent in kinship relationships. 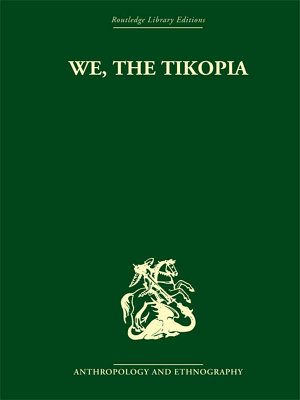 
Recognized as a major work when first published, this title has, over the years, become a classic. Forming the basis of modern social anthropology, We the Tikiopia stands in the forefront of its literature. The book is an excellent example of fieldwork analysis of a primitive society; a complete account of the working of a primitive kinship system; and an exhaustive and sophisticated study of Polynesian social institutions. First published in 1936. 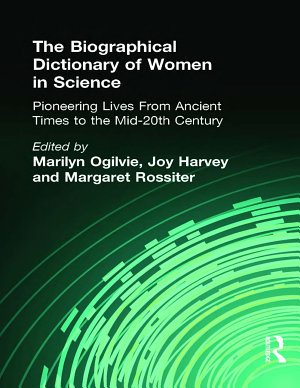 
Edited by two of the most respected scholars in the field, this milestone reference combines "facts-fronted" fast access to biographical details with highly readable accounts and analyses of nearly 3000 scientists' lives, works, and accomplishments. For all academic and public libraries' science and women's studies collections. 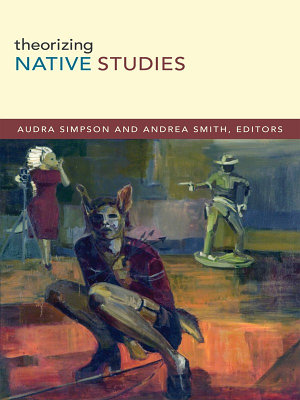 
This important collection makes a compelling argument for the importance of theory in Native studies. Within the field, there has been understandable suspicion of theory stemming both from concerns about urgent political issues needing to take precedence over theoretical speculations and from hostility toward theory as an inherently Western, imperialist epistemology. The editors of Theorizing Native Studies take these concerns as the ground for recasting theoretical endeavors as attempts to identify the larger institutional and political structures that enable racism, inequities, and the displacement of indigenous peoples. They emphasize the need for Native people to be recognized as legitimate theorists and for the theoretical work happening outside the academy, in Native activist groups and communities, to be acknowledged. Many of the essays demonstrate how Native studies can productively engage with others seeking to dismantle and decolonize the settler state, including scholars putting theory to use in critical ethnic studies, gender and sexuality studies, and postcolonial studies. Taken together, the essays demonstrate how theory can serve as a decolonizing practice. Contributors. Christopher Bracken, Glen Coulthard, Mishuana Goeman, Dian Million, Scott Morgensen, Robert Nichols, Vera Palmer, Mark Rifkin, Audra Simpson, Andrea Smith, Teresia Teaiwa 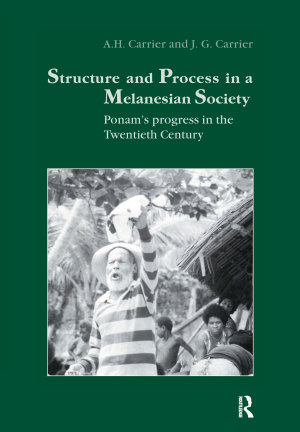 
First Published in 1991. Routledge is an imprint of Taylor & Francis, an informa company. 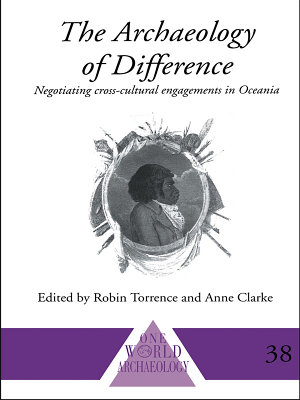 
The Archaeology of Difference presents a new and radically different perspective on the archaeology of cross-cultural contact and engagement. The authors move away from acculturation or domination and resistance and concentrate on interaction and negotiation by using a wide variety of case studies which take a crucially indigenous rather than colonial standpoint. 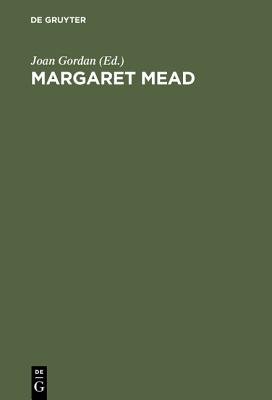 
The book contains a full bibliography, missing only the last few years, and an introduction by Mead on her writings. 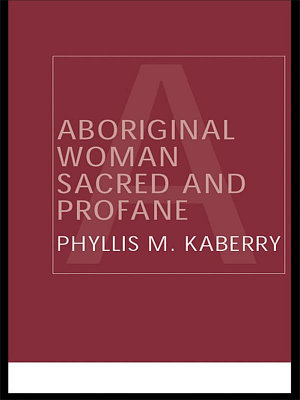 
First published in 1939 by Routledge, this classic ethnography portrays the aboriginal woman as she really is - a complex social personality with her own prerogatives, duties, problems, beliefs, rituals and point of view. This groundbreaking and enduring study was researched in North-West Australia between 1935 and 1936 and was written by a woman who truly pioneered the study of gender in anthropology