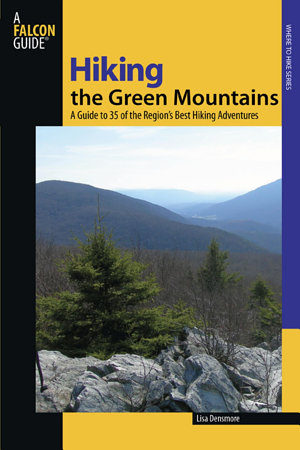 
Whether to take in a 360-degree view mountaintop view, a dramatic waterfall, or a pristine pond, this book takes readers to thirty-five of the best day hikes and weekend backpacking trips in the Green Mountains, some well-known and others off the beaten path.


With hundreds of miles of hiking trails stretching from the shores of Lake Champlain to the peaks of the spectacular Green Mountains to the southern woodlands, the picturesque state of Vermont is made for hikers. Expertly curated and field-tested, this guide features 60 of the best day hikes the state has to offer, for all skill levels. Whether you're looking to explore high summits such as Camel's Hump or Mount Mansfield, hike sections of the Long Trail or the Appalachian Trail, or set off on a day trip through fertile valleys, rivers, and ponds, this must-have resource is a must-have in your pack. A comprehensive revision of the previous edition, this title also includes new hikes, such as Bald Mountain, Bromley Mountain, Haystack Mountain, Branch and Bourn ponds, Barr Hill, Belvidere Mountain, and Silvio O. Conte National Fish and Wildlife Refuge. All descriptions of previously featured trails have been updated to reflect the most recent expansions and reroutings, highlighting the best hikes statewide.


Whether you're taking in a 360-degree view mountaintop view, a dramatic waterfall, or a pristine pond, this book takes readers to thirty-five of the best day hikes and weekend backpacking trips in the Green Mountains, some well-known and others off the beaten path.


selling points- The fifth edition sold more than 19,000 copies- Features 6 new hikes- A portion of the proceeds from this book will go toward the work of the Green Mountain Club 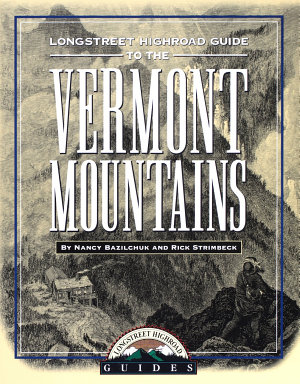 
The indispensable guide to the best the Vermont mountains have to offer.


This definitive guide to hiking in Vermont is completely revised and updated and includes six new hikes. In addition to covering the Green Mountains it includes 6 more new hikes ranging throughout the state. 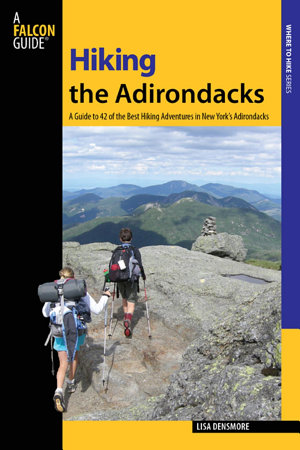 
State Hiking Series Each guide includes: - Hikes suited to every ability - Accurate directions to popular as well as less-traveled trails - Up-to-date trail descriptions with mile-by-mile directional cues - Detailed trail maps and GPS coordinates - Difficulty ratings, average hiking times, and best hiking seasons for each hike - Trail Finder for best hikes with dogs, children, great views, or wildlife viewing - Information on fees and permits, contacts, events and attractions, restaurants and accommodations, canine compatibility, and more - Zero-impact and wilderness safety tips and techniques *** This book features forty-two of the best day hikes and weekend backpacking trips in the mountain wilderness of northeastern New York State. From 360-degree mountaintop views to dramatic waterfalls and pristine ponds, it takes readers to the most scenic locations, some well-known and others off the beaten path. 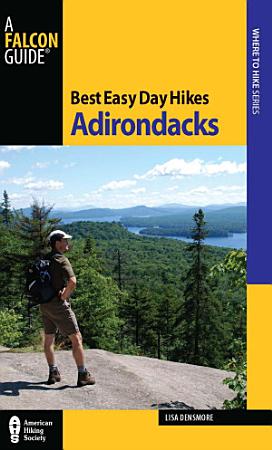 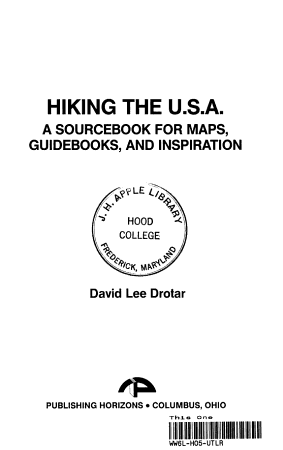 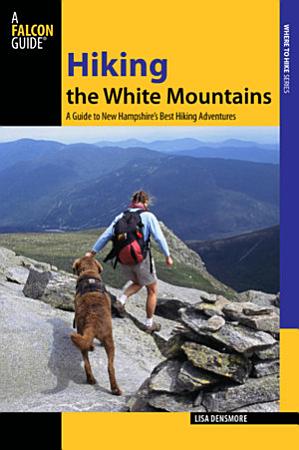 
Whether you're taking in a 360-degree view mountaintop view, a dramatic waterfall, or a pristine pond, this book takes readers on thirty-nine of the best hikes in New Hampshire's White Mountains, some well-known and others off the beaten path. 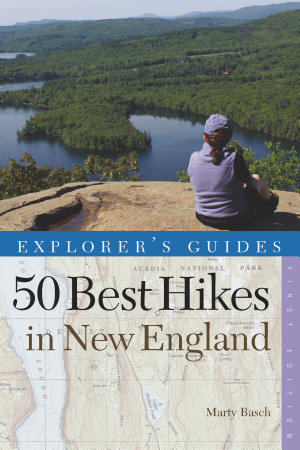 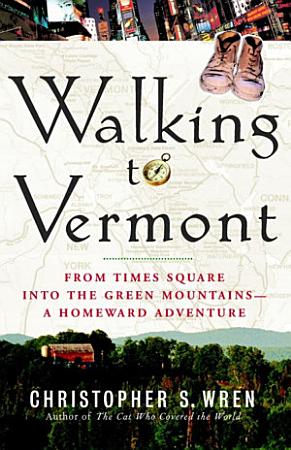 
A distinguished former foreign correspondent embraces retirement by setting out alone on foot for nearly four hundred miles, and explores a side of America nearly as exotic as the locales from which he once filed. Traveling with an unwieldy pack and a keen curiosity, Christopher Wren bids farewell to the New York Times newsroom in midtown Manhattan and saunters up Broadway, through Harlem, the Bronx, and the affluent New York suburbs of Westchester and Putnam Counties. As his trek takes him into the Housatonic River Valley of Connecticut, the Berkshires of Massachusetts, the Green Mountains of Vermont, and along a bucolic riverbank in New Hampshire, the strenuous challenges become as much emotional as physical. Wren loses his way in a suburban thicket of million-dollar mansions, dodges speeding motorists, seeks serenity at a convent, shivers through a rainy night among Shaker ruins, camps in a stranger's backyard, panhandles cookies and water from a good samaritan, absorbs the lore of the Appalachian and Long Trails, sweats up and down mountains, and lands in a hospital emergency room. Struggling under the weight of a fifty-pound pack, he gripes, "We might grow less addicted to stuff if everything we bought had to be carried on our backs." He hangs out with fellow wanderers named Old Rabbit, Flash, Gatorman, Stray Dog, and Buzzard, and learns gratitude from the anonymous charity of trail angels. His rite of passage into retirement, with its heat and dust and blisters galore, evokes vivid reminiscences of earlier risks taken, sometimes at gunpoint, during his years spent reporting from Russia, China, the Middle East, Southeast Asia, South America, and Africa. He loses track of time, waking with the sun, stopping to eat when hunger gnaws, and camping under starry skies that transform the nights of solitude. For all the self-inflicted hardship, he reports, "In fact, I felt pretty good." Wren has woven an intensely personal story that is candid and often downright hilarious. As Vermont turns from a destination into a state of mind, he concludes, "I had stumbled upon the secret of how utterly irrelevant chronological age is." This book, from the author of the acclaimed bestseller The Cat Who Covered the World, will delight not just hikers, walkers, and other lovers of the outdoors, but also anyone who contemplates retirement, wonders about foreign correspondents, or relishes a lively, off-beat adventure, even when it unfolds close to home.