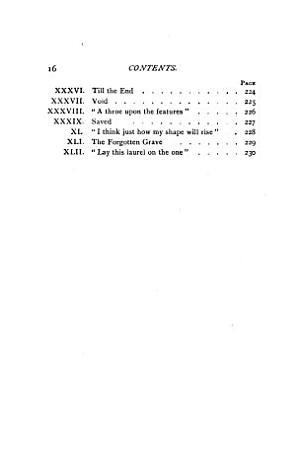 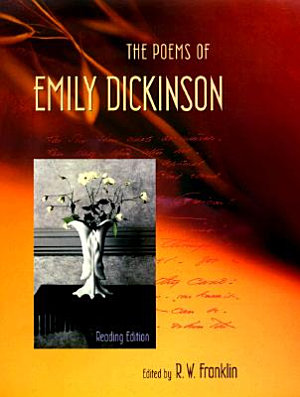 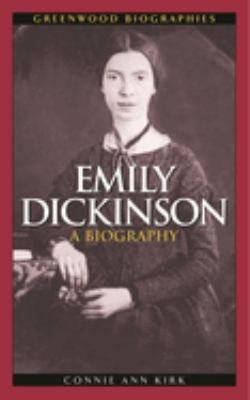 
Using updated scholarship and never-before-published primary research, this new biography takes a fresh look at a genius of American letters. 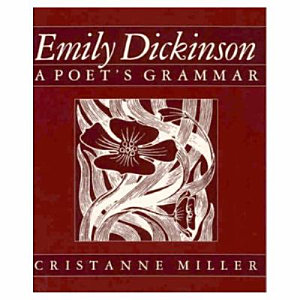 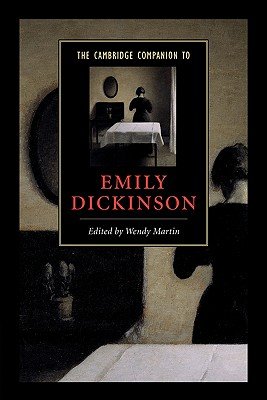 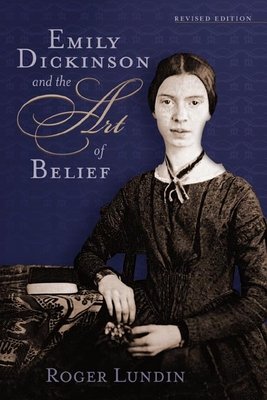 
Paying special attention to her experience of faith, Lundin relates Dickinson's life -- as it can be charted through her poems and letters -- to nineteenth-century American political, social, religious, and intellectual history. --From publisher description. 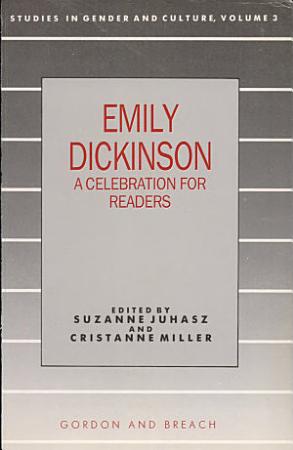 
First Published in 1989. Routledge is an imprint of Taylor & Francis, an informa company. 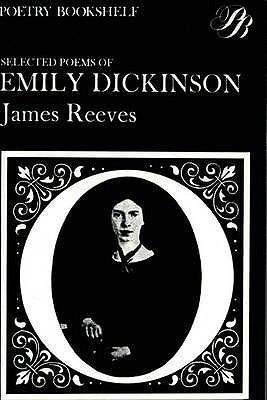 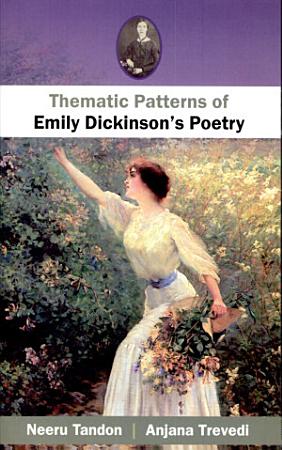 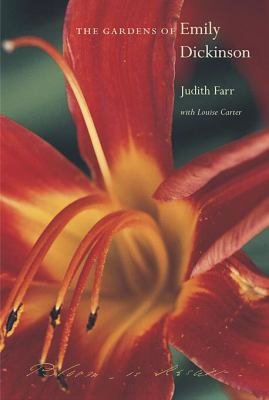 
In this first substantial study of Emily Dickinson's devotion to flowers and gardening, Judith Farr seeks to join both poet and gardener in one creative personality. She casts new light on Dickinson's temperament, her aesthetic sensibility, and her vision of the relationship between art and nature, revealing that the successful gardener's intimate understanding of horticulture helped shape the poet's choice of metaphors for every experience: love and hate, wickedness and virtue, death and immortality. Gardening, Farr demonstrates, was Dickinson's other vocation, more public than the making of poems but analogous and closely related to it. Over a third of Dickinson's poems and nearly half of her letters allude with passionate intensity to her favorite wildflowers, to traditional blooms like the daisy or gentian, and to the exotic gardenias and jasmines of her conservatory. Each flower was assigned specific connotations by the nineteenth century floral dictionaries she knew; thus, Dickinson's association of various flowers with friends, family, and lovers, like the tropes and scenarios presented in her poems, establishes her participation in the literary and painterly culture of her day. A chapter, "Gardening with Emily Dickinson" by Louise Carter, cites family letters and memoirs to conjecture the kinds of flowers contained in the poet's indoor and outdoor gardens. Carter hypothesizes Dickinson's methods of gardening, explaining how one might grow her flowers today. Beautifully illustrated and written with verve, The Gardens of Emily Dickinson will provide pleasure and insight to a wide audience of scholars, admirers of Dickinson's poetry, and garden lovers everywhere. Table of Contents: Introduction 1. Gardening in Eden 2. The Woodland Garden 3. The Enclosed Garden 4. The "Garden in the Brain" 5. Gardening with Emily Dickinson Louise Carter Epilogue: The Gardener in Her Seasons Appendix: Flowers and Plants Grown by Emily Dickinson Abbreviations Notes Acknowledgments Index of Poems Cited Index Reviews of this book: In this first major study of our beloved poet Dickinson's devotion to gardening, Farr shows us that like poetry, gardening was her daily passion, her spiritual sustenance, and her literary inspiration...Rather than speaking generally about Dickinson's gardening habits, as other articles on the subject have done, Farr immerses the reader in a stimulating and detailed discussion of the flowers Dickinson grew, collected, and eulogized...The result is an intimate study of Dickinson that invites readers to imagine the floral landscapes that she saw, both in and out of doors, and to re-create those landscapes by growing the same flowers (the final chapter is chock-full of practical gardening tips). --Maria Kochis, Library Journal Reviews of this book: This is a beautiful book on heavy white paper with rich reproductions of Emily Dickinson's favorite flowers, including sheets from the herbarium she kept as a young girl. But which came first, the flowers or the poems? So intertwined are Dickinson's verses with her life in flowers that they seem to be the lens through which she saw the world. In her day (1830-86), many people spoke 'the language of flowers.' Judith Farr shows how closely the poet linked certain flowers with her few and beloved friends: jasmine with editor Samuel Bowles, Crown Imperial with Susan Gilbert, heliotrope with Judge Otis Lord and day lilies with her image of herself. The Belle of Amherst, Mass., spent most of her life on 14 acres behind her father's house on Main Street. Her gardens were full of scented flowers and blossoming trees. She sent notes with nosegays and bouquets to neighbors instead of appearing in the flesh. Flowers were her messengers. Resisting digressions into the world of Dickinson scholarship, Farr stays true to her purpose, even offering a guide to the flowers the poet grew and how to replicate her gardens. --Susan Salter Reynolds, Los Angeles Times Cuttings from the book: "The pansy, like the anemone, was a favorite of Emily Dickinson because it came up early, announcing the longed-for spring, and, as a type of bravery, could withstand cold and even an April snow flurry or two in her Amherst garden. In her poem the pansy announces itself boldly, telling her it has been 'resoluter' than the 'Coward Bumble Bee' that loiters by a warm hearth waiting for May." "She spoke of the written word as a flower, telling Emily Fowler Ford, for example, 'thank you for writing me, one precious little "forget-me-not" to bloom along my way.' She often spoke of a flower when she meant herself: 'You failed to keep your appointment with the apple-blossoms,' she reproached her friend Maria Whitney in June 1883, meaning that Maria had not visited her . . . Sometimes she marked the day or season by alluding to flowers that had or had not bloomed: 'I said I should send some flowers this week . . . [but] my Vale Lily asked me to wait for her.'" "People were also associated with flowers . . . Thus, her loyal, brisk, homemaking sister Lavinia is mentioned in Dickinson's letters in concert with sweet apple blossoms and sturdy chrysanthemums . . . Emily's vivid, ambitious sister-in-law Susan Dickinson is mentioned in the company of cardinal flowers and of that grand member of the fritillaria family, the Crown Imperial." 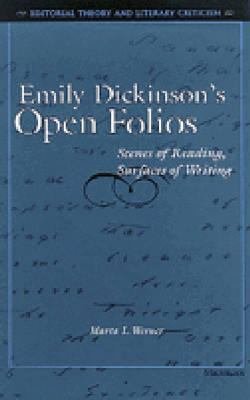 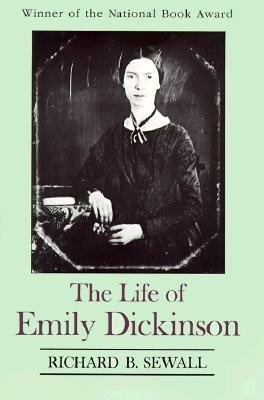