1 Read eBook for: cooking up the past [PDF] 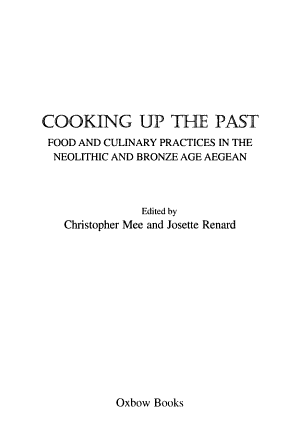 
This volume focuses on the ways in which the production and consumption of food developed in the Aegean region in the Neolithic and Early Bronze Age, to see how this was linked to the appearance of more complex forms of social organization. Sites from Macedonia in the north of Greece down to Crete are discussed and chronologically the papers cover not only the Neolithic and Early Bronze Age but extend into the Middle and Late Bronze Age and Classical period as well. The evidence from human remains, animal and fish bones, cultivated and wild plants, hearths and ovens, ceramics and literary texts is interpreted through a range of techniques, such as residue and stable isotope analysis. A number of key themes emerge, for example the changes in the types of food that were produced around the time of the Final Neolithic-Early Bronze Age transition, which is seen as a particularly critical period, the ways in which foodstuffs were stored and cooked, the significance of culinary innovations and the social role of consumption. 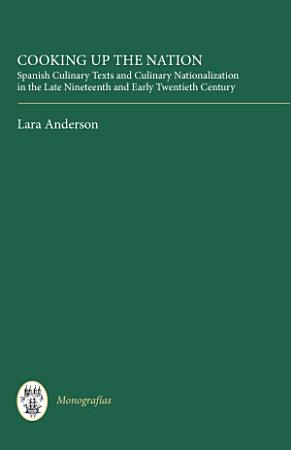 
The book is the first to analyse the textual construction of a national Spanish cuisine in the late nineteenth and early twentieth century. 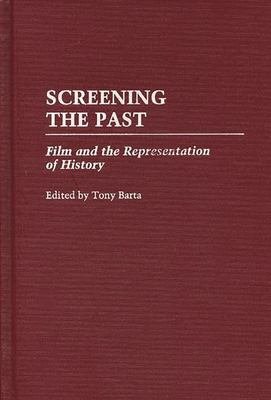 
Historians and filmmakers explore how and why history is portrayed on film. 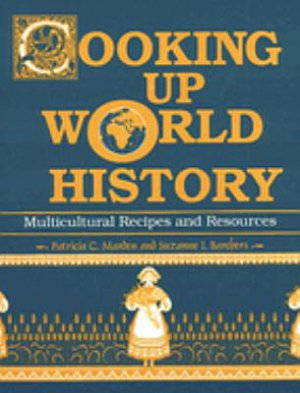 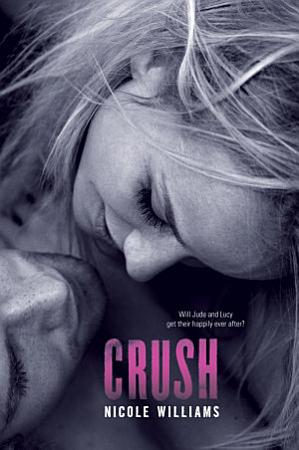 
The conclusion to the New York Times bestselling Crash trilogy, never before published in any format! A football fantasy. A giant diamond. The modern-day Romeo and Juliet are taking their relationship to the next level. . . . Jude and Lucy are happily engaged, but that doesn't mean life's a bed of roses. Once again, the hottest couple around is torn apart, this time by football training and a summer job. Now it's Jude with the trust issues. Will Lucy's life-changing news bring them back together or end their relationship for good? Can love triumph forever? Find out in the best installment yet in Nicole Williams's racy and romantic Crash trilogy! 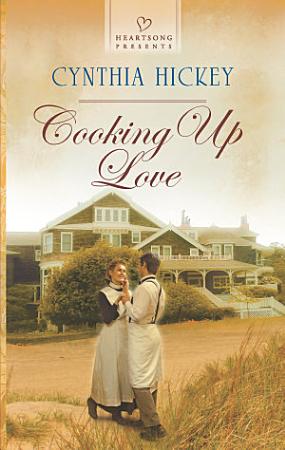 
Tabitha is in search of adventure Tabitha McClelland knows accepting a job as a Harvey House waitress can be risky. Traveling alone to the rough-and-tumble West just isn't done by young ladies of good breeding. But far more dangerous is her powerful attraction to Adam Foster. Family means everything to the widowed chef, but the self-sufficient Tabitha cherishes her freedom above all else. Adam is captivated by the fiercely independent Tabitha. Fraternizing with the female employees is strictly forbidden, but the Harvey Girl awakens feelings too compelling to ignore. Can Adam convince Tabby to share his dream of a future in California—together? 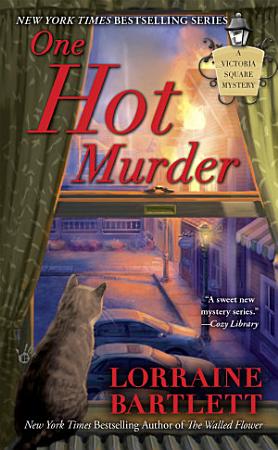 
Where there’s smoke… Katie Bonner, the reluctant manager of Artisans Alley in the quaint shopping district of Victoria Square, is no stranger to ambivalence. Things have been going hot and heavy with pizza maker Andy Rust—so much so that Katie has moved in over his pizza parlor. But now that summer’s ushered in a heat wave, an apartment above pizza ovens without an air conditioner is making Katie hot and bothered. At the height of the heat wave, a tragic fire strikes Victoria Square. Wood U, a small store selling wooden gifts and small furniture, is destroyed. But the fire may just be a smoke screen—for murder. A body is found among the charred wreckage, and the victim didn’t die from smoke inhalation. He was shot. Now—despite making Detective Ray Davenport hot under the collar—Katie is determined to smoke out a coldhearted killer… 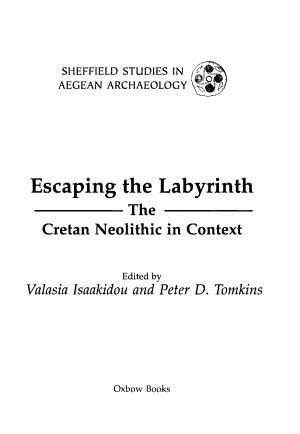 
Beneath the Bronze Age 'Palace of Minos', Neolithic Knossos is one of the earliest known farming settlements in Europe and perhaps the longest-lived. For 3000 years, Neolithic Knossos was also perhaps one of very few settlements on Crete and, for much of this time, maintained a distinctive material culture. This volume radically enhances understanding of the important, but hitherto little known, Neolithic settlement and culture of Crete. Thirteen papers, from the tenth Sheffield Aegean Round Table in January 2006, explore two aspects of the Cretan Neolithic: the results of recent re-analysis of a range of bodies of material from J.D. Evans' excavations at EN-FN Knossos; and new insights into the Cretan Late and Final Neolithic and the contentious belated colonisation of the rest of the island, drawing on both new and old fieldwork. Papers in the first group examine the idiosyncratic Knossian ceramic chronology (P. Tomkins), human figurines from a gender perspective (M. Mina), funerary practices (S. Triantaphyllou), chipped stone technology (J. Conolly), land and-use and its social implications (V. Isaakidou). Those in the second group, present a re-evaluation of LN Katsambas (N. Galanidou and K. Mandeli), evidence for later Neolithic exploration of eastern Crete (T. Strasser), Ceremony and consumption at late Final Neolithic Phaistos (S. Todaro and S. Di Tonto), Final Neolithic settlement patterns (K. Nowicki), the transition to the Early Bronze Age at Kephala Petra (Y. Papadatos), and a critical appraisal of Final Neolithic 'marginal colonisation' (P. Halstead). In conclusion, C. Broodbank places the Cretan Neolithic within its wider Mediterranean context and J.D. Evans provides an autobiographical account of a lifetime of insular Neolithic exploration. 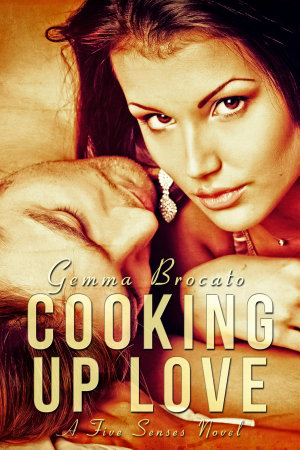 
A spicy attraction, a sweet small town, and a tasty mystery cook up a delectable romance. . . Jemima George leads a charmed life in New York City as a personal chef to reality T.V.'s latest darling. But all that changes when her Aunt Caro suddenly dies under odd circumstances—bequeathing her a small café in picturesque New England. Jem intends to sell it and continue her fast-paced career—until her cheating boyfriend, and a deliciously sexy local contractor, lead her to re-think her recipe for happiness. . . Jack Kerrigan considered Caro a surrogate mother and hates the idea of selling the cafe. But he loves the idea of beautiful, intriguing Jem staying in town as long as possible. If it means remodeling the cafe, Jack's all in. And when his jealous ex-wife, a shady attorney, and a slew of secrets threaten to extinguish Jack and Jem's simmering attraction, they might just add heat to a romance that's heading toward a full boil. . . 90,000 Words 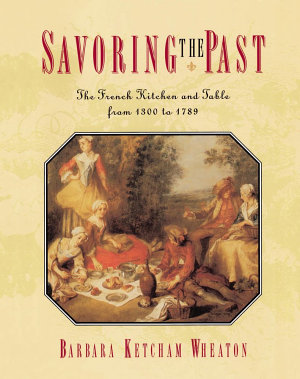 
Wheaton effortlessly brings to life the history of the French kitchen and table. In this masterful and charming book, food historian Barbara Ketcham Wheaton takes the reader on a cultural and gastronomical tour of France, from its medieval age to the pre-Revolutionary era using a delightful combination of personal correspondence, historical anecdotes, and journal entries. 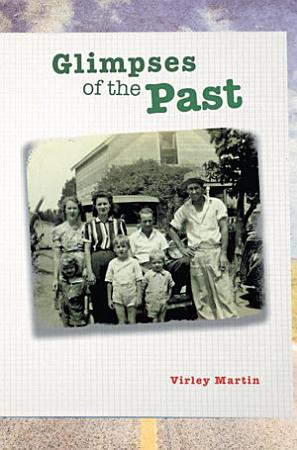 
This manuscript is one of kind, nothing has ever been written like it before, the story begins in 1941 with the first memory I can date and what I remember and explains why I grew up so completely different from the majority of other children that I went to school with. I begin in Petaluma California as a small boy and continue through the years telling of the hardships, struggles and sorrows my family and relatives faced as they worked and camped in the different orchards on Highway 99 or the 101 and barely making enough money to feed them and buy gas to the next job. Then during the winter each year Dad worked on chicken ranches or such until the spring when we would start all over again. That happened until the summer of 1949 when my family settled in Yountville California and where the story ends when I joined the Navy at age seventeen on the 18th of January 1955. 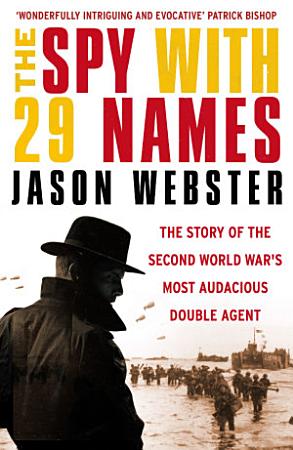 
He fought on both sides in the Spanish Civil War. He was awarded the Iron Cross by Hitler and an MBE by Britain. To MI5 he was known as Garbo. To the Abwehr, he was Alaric. He also went by Rags the Indian Poet, Mrs Gerbers, Stanley the Welsh Nationalist – and 24 other names. He tricked Hitler over D-Day. He was the greatest double agent in history. But who, exactly, was Juan Pujol? Using his intimate knowledge of Spain and his skills as a crime novelist, Jason Webster tells for the first time the full true story of the character who captured the imagination in Ben Macintyre’s Double Cross. He tells of Pujol’s early life in Spain, his determination to fight totalitarianism and his strange journey from German spy to MI5. Working for the British, whom he saw as the exemplars of freedom and democracy, he created a bizarre fictional network of spies – 29 of them – that misled the entire German high command, including Hitler himself. Above all, in Operation Fortitude he diverted German Panzer divisions away from Normandy, playing a crucial role in safeguarding D-Day and ending the war, and securing his reputation as the most successful double agent of the war. Meticulously researched, yet told with the verve of a thriller, The Spy with 29 Names uncovers the truth – far stranger than any fiction – about the spy behind one of recent history’s most important and dramatic events.