1 Read eBook for: committed to the flames [PDF]


In 1826 Robert Benjamin Folger, a recent graduate of medical school and a new Master Mason, filled a book with the enciphered Craft rituals of the Rectified Scottish Rite, a high-grade revision of the rite of Strict Observance. well-known in Europe but unknown in the UNited States. His introduction directed thatthe rituals be "committed to the Flames" upon his death. FOrtunatley for Masonic historians instructions were not followed. Folger went on to prepare at least two other books of rituals. A man of tremendous talents, strongpassions, and curious contradictions, Folger was twice expelled from Masonry by the Grand Lodge of New York and participated in at least six clandestine Supreme Councils, but died a Master Mason in good standing. The book gives full transcriptions of all og his rituals, an analysis of their place in Masonry and biographies of Folger and his major contemporaries in his Masonic work. 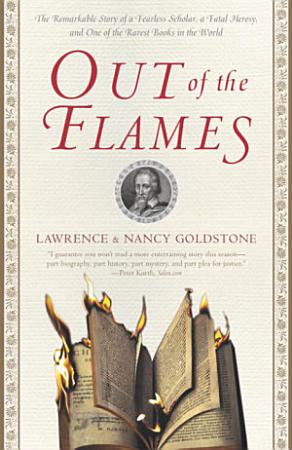 
Out of the Flames is an extraordinary story - providing testament to the power of ideas, the enduring legacy of books, and the triumph of individual courage. Out of the Flames tracks the history of The Chrisitianismi Restituto, examining Michael Servetus's life and times and the politics of the first information during the sixteenth century. The Chrisitianismi Restituto, a heretical work of biblical scholarship, written in 1553, aimed to refute the orthodox Christianity that Michael Servetus' old colleague, John Calvin, supported. After the book spread through the ranks of Protestant hierarchy, Servetus was tried and agonizingly burned at the stake, the last known copy of the Restitutio chained to his leg. Servetus's execution marked a turning point in the quest for freedom of expression, due largely to the development of the printing press and the proliferation of books in Renaissance Europe. Three copies of the Restitutio managed to survive the burning, despite every effort on the part of his enemies to destroy them. As a result, the book became almost a surrogate for its author, going into hiding and relying on covert distribution until it could be read freely, centuries later. Lawrence and Nancy Goldstone follow the clandestine journey of the three copies through the subsequent centuries and explore its author's legacy and influence over the thinkers that shared his spirit and genius, such as Leibniz, Voltaire, Rousseau, Jefferson, Clarence Dorrow, and William Osler. 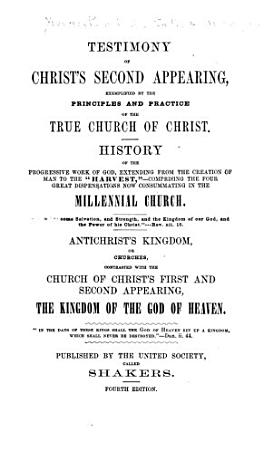 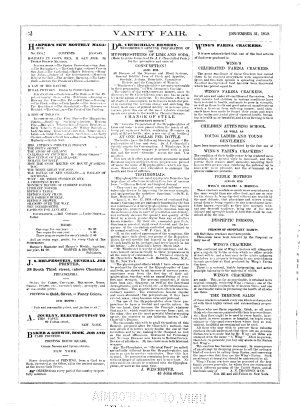 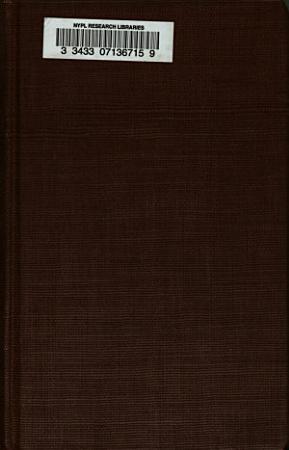 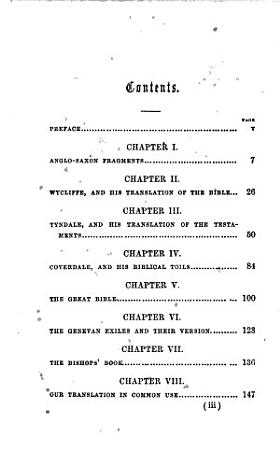 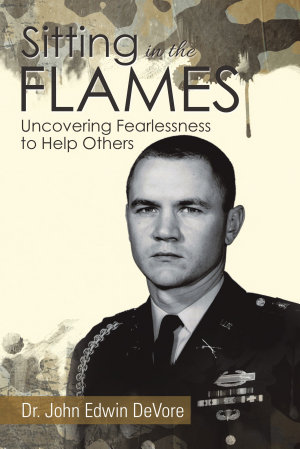 
As reviewed by New York Times best-selling author Ellen Tanner Marsh, "In clear, heartfelt prose, DeVore describes a brave and unflinching confrontation with his past, made necessary in order for him to have a more meaningful future. War, he realized, isn't just one man's experience--it's the sum total experience of an entire country. To stop wars, he argues, we must understand them and why we seem to need them." "The gut-wrenching brutality experienced by American soldiers in Vietnam was for many the beginning of a lifelong personal struggle. Unlike many veterans, who were unable to cope after returning to civilian life, John DeVore moved with facility from success as an Army officer to success in corporate America. Nevertheless, like many other veterans, the war haunted DeVore and finally--in a process he narrates in this book--compelled him to make a commitment to free himself and our country from the addiction to war." --Joel Andreas, author of Addicted to War: Why the U.S. Can't Kick Militarism "John DeVore's important book chronicles the remarkable transformation of a professional soldier to a 'spiritual warrior' of peace. A must-read for those interested in exploring the possibilities of a less violent global future." --Manfred B. Steger, professor of politics and government, Illinois State University; research fellow, Globalization Research Center, University of Hawai'i at Manoa "DeVore offers a simple explanation of the interconnectedness of his Western cultural conditioning, globalization, the reality of war, his civilian and military careers, and his search for spiritual roots. He certainly is a living example of the fearlessness and desire to help others that can begin to emerge through willingness to work with personal emotional turbulence, fear, anger, pride, envy, selfishness, ignorance, etc., on a daily basis. His story really helps us experience that it is possible to turn bad things to good things." --Ringu Tulku, internationally recognized teacher and author of Daring Steps Toward Fearlessness, Path to Buddhahood, Lazy Lama Series, Comment on Gampopa's 'Jewell Ornament of Liberation', Mind Training, The Boy Who Had a Dream, and A Perspective on Living and Dying. Ringu Tulku was born in Eastern Tibet in 1952 and was a professor of Tibetan studies for seventeen years. He travels extensively, teaches at Naropa University in Boulder, Colorado, and is director of seven meditation centers in Europe, the United States, and India. His home is Gangtok, Sikkim, in India, and his Bodhicharya website is www.bodhicharya.org. 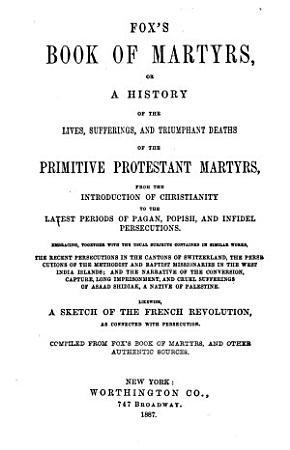 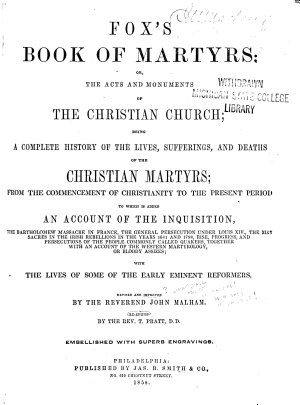 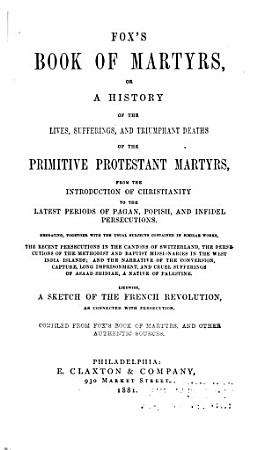 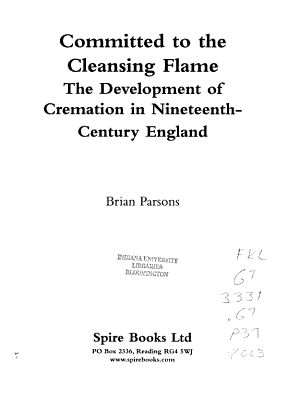 
Overcrowded churchyards, shortage of land and rapidly increasing population how could the late Victorians dispose of their dead? Cremation was the only answer. But today, with over two-thirds of all deaths being followed by cremation, it is hard to appreciate the massive struggles faced by the Cremation Society after its foundation in 1874. Religious bigotry, legal obstacles and sheer moral outrage all stood in the way. But interest grew, and aided by the work of others, including the acts of a flamboyant Welsh Druid, the first cremator was available for public use in 1885 at Woking. This book is the first full-length study of these events and how cremation developed into an acceptable and dignified way to dispose of the dead. It tells of the arrangements for early cremations and the progress of the movement down to the passing of the first Cremation Act in 1902 when London finally received its first crematorium. It is extensively illustrated including many rarely seen images. 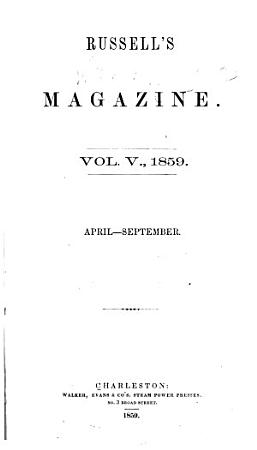