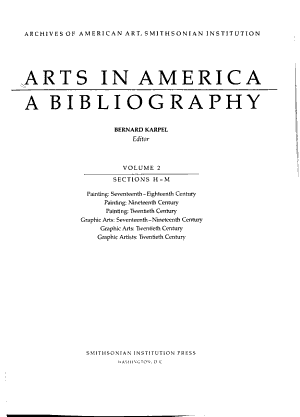 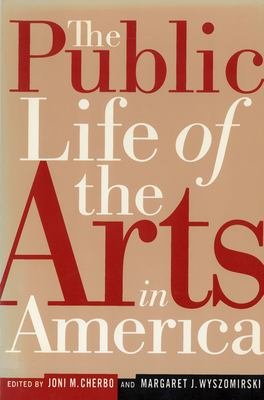 
Art and entertainment constitute America's second-largest export. Most Americans—96%, to be exact—are somehow involved in the arts, whether as audience participants, hobbyists, or via broadcast, recording, video, or the Internet. The contribution of the arts to the U.S. economy is stunning: the nonprofit arts industry alone contributes over 857 billion dollars per year, and America's fine and performing arts enjoy world-class status. Despite its size, quality, and economic impact, the arts community is not articulate about how they serve public interests, and few citizens have an appreciation of the myriad of public policies that influence American arts and culture. The contributors to this volume argue that U.S. policy can—and should—support the arts and that the arts, in turn serve a broad rather than an elite public. Indeed, increased support for the arts and culture equals good economic and trade policy; it also contributes to the quality of life and community, and helps sustain the creativity of American artists and organizations. By encouraging policy-makers to systematically start investigating the crucial role and importance of all of the arts in the United States, The Arts and Public Purpose moves the field forward with fresh ideas, new concepts, and important new data. 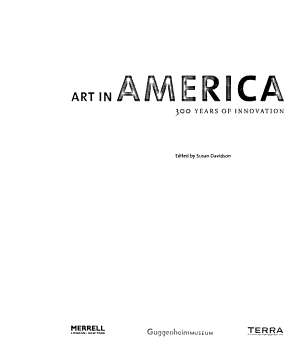 
Art in America is an introduction to the major movements in American art, from the Hudson River and Ashcan schools to Abstract Expressionism and Pop art. Divided chronologically into six chapters and covering the period from 1700 to the present day, it examines how the art of each era both reflected and contributed to the nation's complex visual narrative. A detailed introduction considers the paradoxes in American art, and six authoritative illustrated essays examine such subjects as the cultural impact of the American Civil War, and the global and national position of American art at the end of the twentieth century. Featuring a selection of beautifully reproduced iconic and little-known images, Art in America is an exploration of how the cultural, political, ethnic, economic, and natural landscape of America has shaped national identity and consciousness. 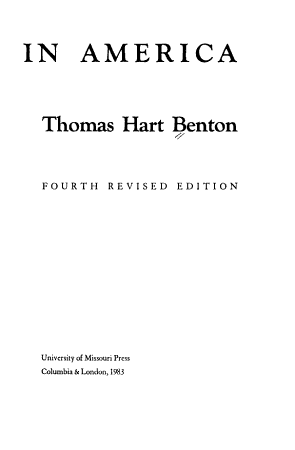 
Controversial, flamboyant, contentious, brilliant--Thomas Hart Benton (1889-1975) was certainly all of those. Few American artists have stirred so much love and hatred as he did in a career that lasted almost seventy years. Although his painting aroused much controversy, perhaps equally as much was created by his words, for his piercing wit, profane sarcasms, and insightful condemnations were fired off without restraint. In this fiery and provocative autobiography, Benton presents an intriguing records of American art and society during his lifetime. The first installment of this work was published in 1937, but Benton continued his life story in chapters added to editions published in 1951 and 1968. This new edition includes seventy-six drawings that add much to his narrative, plus a foreword discussing Benton's place in American art and an afterword covering his career after 1968, both written by art historian Matthew Baigell. Although Benton is most famous as a regionalist painter and muralist, his complex and fascinating career brought him into contact with many of the most important artists and thinkers of the century, including Jackson Pollock, Grant Wood, Julian Huxley, Felix Frankfurter, Eugene Debbs, John Reed, and Harry Truman. While living in New York and on Martha's Vineyard in the 1920s and 1930s, Benton often associated with leading intellectuals and radicals. However, when his evolving principles of art led him away from an interest in Marxism, he was bitterly attacked by many of his former friends, and his account of that time reveals strikingly the fierce critical battles he faced in trying to establish his own artistic vision. Critics on the Left were not his only opponents, however, and equally revealing are his responses to the moral condemnations heaped on his murals done for the states of Indiana and Missouri and on his realistic nudes of the late 1930s. Throughout his account, from descriptions of his boyhood in southwest Missouri, his travels, and his career to discussions of specific works of art and other artists, Benton portrays people and events as vividly in words as he does in his paintings. 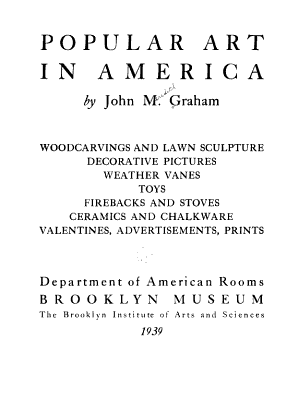 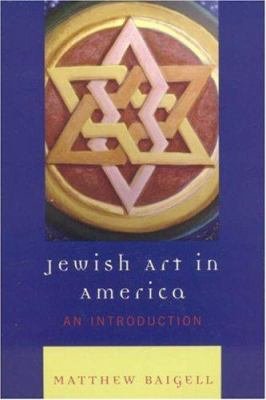 
Discover some of the world's fluffiest and cutest animals in this collection Pocket-sized gophers, fuzzy finger-monkeys, and cuddly koalas are just a few of the cute and loveable creatures you'll find in this book. From the teeniest to the fluffiest, this collection of the world's cutest animals contains lavish photographs, interesting facts, and "snuggle ratings" for nature's most adorable creatures—so sweet you'll want one of each! 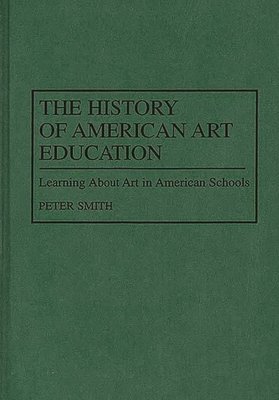 
Leads to a better understanding of the forces that have influenced art education in the schools.


The magnificent art and decorative craftsmanship of the Indian tribes of North America appear in all of their colonial variety and complexity in this superb volume. Examples are included of the work of every major region in the areas now comprising the United States and Canada, of most of the numerically important or artistically pre-eminent tribes, and all of the major techniques employed by Indian artists. No reader of this book can long continue in a misapprehension of the stereotyped image of 'the Indian.' The varying cultures which developed on the North American continent - from the Eskimo hunters of the Arctic to the woodland League of the Iroquois, and from the Pueblo agriculturalists to the nomads of the Great Plains - are all represented. Each found its own ways of using available natural resources for utilitarian objects, for religious and ritual purposes, or for sheer aesthetic pleasure. The book abounds in beautiful examples of characteristics shell and quill work, pottery and weaving, deer and buffalo hide painting, carved stone pipes and tomahawks so commonly associated with Indian cultures. Less familiar are illustrations of mysterious stone effigy sculptures from the death-cults of the ancient Southeast; sophisticated carvings in stone and ivory from the Midwest; elaborate horse-trappings and costuming from the Great Plains; and a fascinating variety of masks. Dr. Dockstader draws upon a thorough knowledge of Indian life, custom and artistic tradition to relate this material to its sources in his introduction and in the extensive background comments accompanying each of the illustrations. He sees the art of the American Indian not as a subject for static sociological research, but as a living and continuing expression of a vital people, and he has included in this book a number of examples of recent and contemporary work by Indian artists. -- from dust jacket. 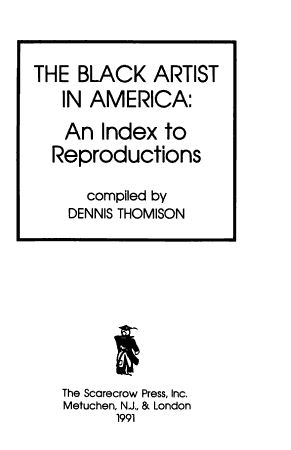 
Helps the user identify African-American artists and locate published reproductions of their work, ranging from the colonial period to the present. 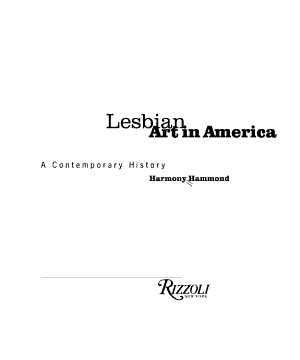 
The first history of lesbian art in the United States, this volume documents works since 1970 within the context of gay culture and political activism. Authoritative and engaging, this is a "from the trenches" story of which women made what, when, and where. Hammond moves from the mainstream art world to alternative venues, weaving a compelling narrative complete with critical and theoretical discourse. Profiles of 18 prominent lesbian artists, from Kate Millett and Joan Snyder to Deborah Kass and Catherine Opie, complete this groundbreaking contribution to contemporary art history. 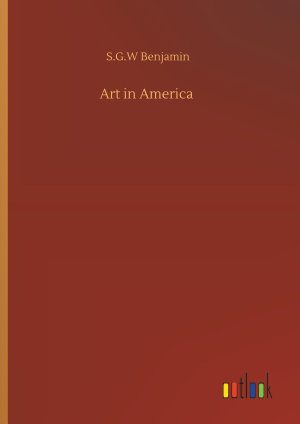 
Reproduction of the original: Art in America by S.G.W Benjamin