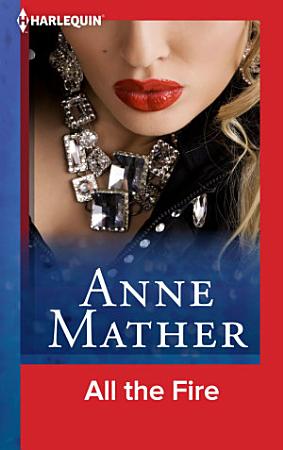 
"Me—I'm a loner," Dimitri said sardonically. "I want no little woman to warm my slippers on a winter's evening and cook me exotic eastern food!" Joanne was furious, as much with herself as with him. It was no use speculating now on what might have happened if she had not written the letter, but she still could not understand why suddenly everything was going wrong! 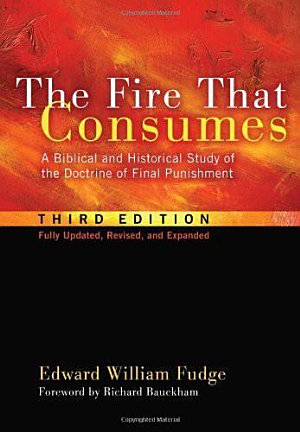 
Evangelical Christians affirm together that a dreadful destiny awaits those who reject God's grace throughout life. According to the traditional view, that destiny will involve unending conscious torment in hell. However, believers are increasingly questioning that understanding, as both unbiblical and inconsistent with the character of God revealed in the Scriptures and in the man Jesus Christ. This internationally acclaimed book--now fully updated, revised, and expanded--carefully examines the complete teaching of Scripture on the subject of final punishment. It concludes that hell is a place of total annihilation, everlasting destruction, although the destructive process encompasses conscious torment of whatever sort, intensity, and duration God might require in each individual case. 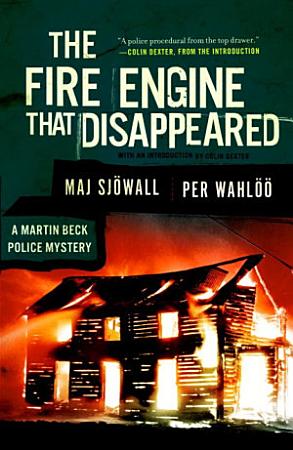 
The lightning-paced fifth novel in the Martin Beck mystery series by the internationally renowned crime writing duo, Maj Sjöwall and Per Wahlöö, finds Beck investigating one of the strangest, most violent, and unforgettable crimes of his career.The incendiary device that blew the roof off a Stockholm apartment not only interrupted the small, peaceful orgy underway inside, it nearly took the lives of the building's eleven occupants. And if one of Martin Beck's colleagues hadn't been on the scene, the explosion would have led to a major catastrophe because somehow a regulation fire-truck has vanished. Was it terrorism, suicide, or simply a gas leak? And what if, anything, did the explosion have to do with the peculiar death earlier that day of a 46-year-old bachelor whose cryptic suicide note consisted of only two words: "Martin Beck"? From the Trade Paperback edition. 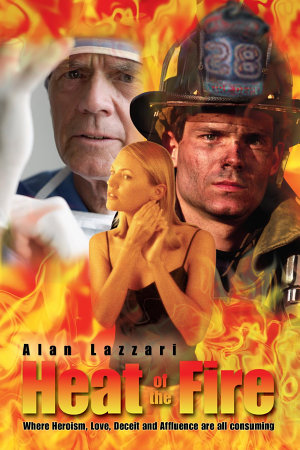 
With nothing more than the shirt on his back, Dominic Renaldi starts building a life for he and his family, a good life, a respectable life in affluent Coventry, Massachusetts. Some will say, “life is all luck,” while others say, “you make your own luck.” For Lt. Dominic Renaldi, who was working hard creating his luck, others were working harder to ensure he never got any. Billy Slayton, Dominic’s biggest firehouse adversary, would often say, ”I’ll take luck over talent any day.” Horace Humphreys, a powerful and egotistical Boston attorney, and Chairman, Board of Selectmen, would say, “teach him the Coventry way.” 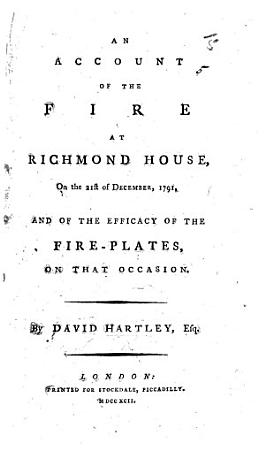 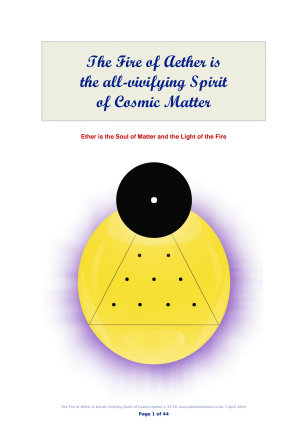 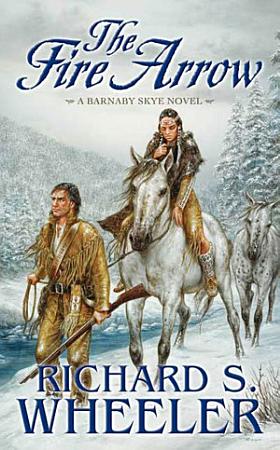 
Barnaby Skye, the most durable and unforgettable character in modern Western fiction, returns in this harrowing tale of survival from his early years in the Rockies. In the midst of a brutal winter, Skye's beloved Crow Indian wife, Victoria, is critically wounded when a Blackfeet raiding party attacks a Crow hunting camp. Despite Skye's attempts at doctoring, Victoria's life hangs in the balance as the two, left alone in the frozen wilderness, struggle to survive cold and starvation. Miraculously, an old mare and her foal wander into their camp. Victoria believes they have been sent by her spirit guide, and finds the strength to ride. Skye and his wife make their way toward Victoria's home village on the Musselshell River. Breaking winter trail is a slow and laborious process, but at the end of the journey they will find peace. Or will they? Skye's love of whiskey puts his life, and Victoria's, in peril when they encounter a renegade band of Yankee traders taking a wagon-load of a cheap and poisonous raw alcohol to trade among the Indians. Their leader, a former West Point officer, forces Skye to guide them, but all the while the legendary mountain man plots to ruin their deadly enterprise. In The Fire Arrow, Richard S. Wheeler has fashioned an unforgettable tale of love and survival in the unforgiving wilderness of the American West. At the Publisher's request, this title is being sold without Digital Rights Management Software (DRM) applied. 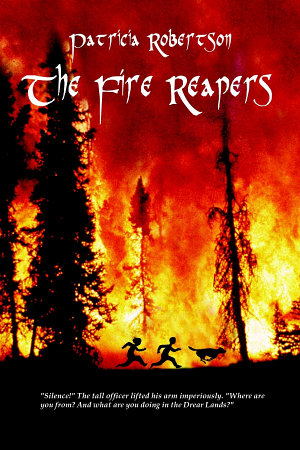 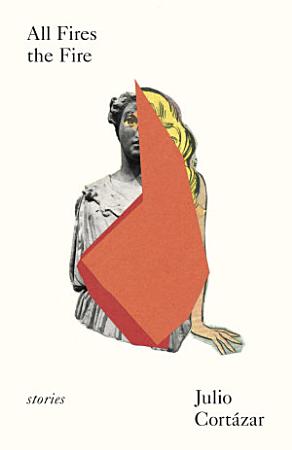 
“One of the most adventurous and rewarding collections since the publication of Cortázar’s own Blow-up.” —Los Angeles Times A traffic jam outside Paris lasts for weeks. Che Guevara and Fidel Castro meet on a mountaintop during the Cuban Revolution. A flight attendant becomes obsessed with a small Greek island, resulting in a surreal encounter with death. In All Fires the Fire, Julio Cortázar (author of Hopscotch and the short story “Blow-Up” ) creates his own mindscapes beyond space and time, where lives intersect for brief moments and situations break and refract. All Fires the Fire contains some of Julio Cortázar’s most beloved stories. It is a classic collection by “one of the world’s great writers” (Washington Post). 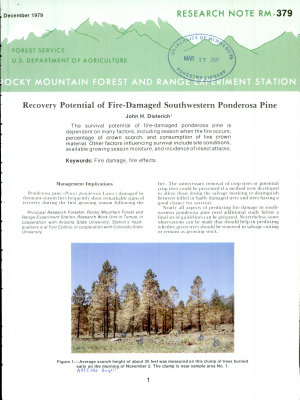 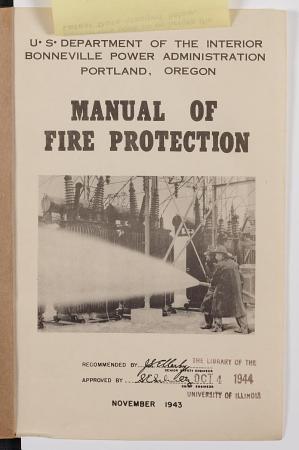 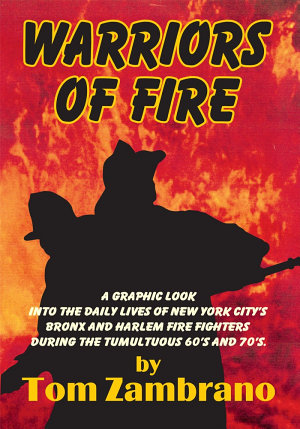 
Young firefighters were forced to become hardened veterans almost overnight when serving in New York City during the politically charged decades of the 1960's and 1970's. The day-to-day dangers we firefighters endured together produced the highest degree of bonding that one can imagine. As "family," we shared the love, and laughter, as well as the tears of each other's personal tragedies. This book also tells how we, as firefighters, shared in the anguish felt by the innocent victims and their families. Fighting accidental fires was a tough enough job, but the embattled firefighters of our city's ghettos had to put up with the politically motivated burnings of buildings on the campuses of some of New York City's most prestigious colleges and universities in the name of civil disobedience. Add to that the rapid expansion of the drug culture, the sexual revolution, the Vietnam War protests, and race riots, and you have a pretty good idea of what the New York City Fire Department was up against. "All I can say is Wow! I love reading and I usually go in for the lighter reads, but a friend recommended this book. It held my attention from beginning to end. I will not spoil it for others, you have to read this. It will make you cry and laugh! It will certainly give you a greater appreciation for firemen all over the country. The author of this book obviously loved his job as a firefighter, and his writing seems to come right from his heart. Thank God for all you firefighters out there." - Thomas R. Allocca from Naperville, Illinois USA (January 15th, 2004).